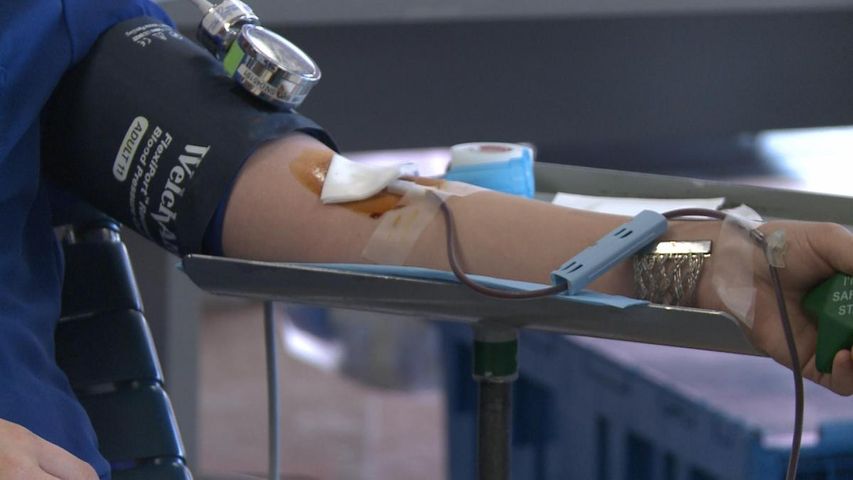 COLUMBIA - The Food and Drug Administration announced it would lift the prohibition of blood donation by gay and bisexual men as a step to ending a policy of discrimination.

The agency will still continue to ban men who have had sex with a man in the last year and must be abstinent for 12 months to be able to give blood. The agency said the barrier is needed to keep the blood safe.

"As a member of the gay community, I think it is definitely a step in the right direction, but it's apparent that a stigma still exists because straight people are not required to be abstinent for 12 months before donating," Columbia resident Jason Battelle said.

The FDA enacted the ban in 1983 after the AIDS and H.I.V epidemic was on the rise, and gay men were considered to be high risk.

"Everybody that has to donate blood has to answer all the same questions, and they take all the same precautions for every person so it doesn't bother me either way," said blood donor Brittney Johnson. "We are all the same on the inside so if you can donate and help somebody then I think you should be able to."