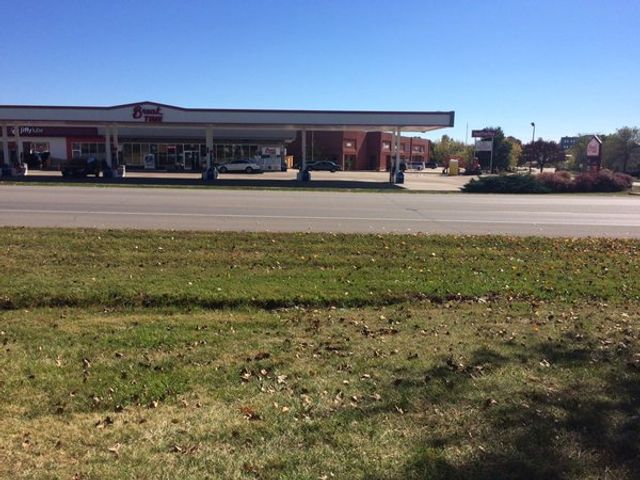 COLUMBIA - The U.S. Food and Drug Administration is targeting the Break Time at 110 East Nifong for selling tobacco products to minors.

The Columbia retailer is one of eight listed in a press release sent out by the FDA Thursday morning. The list represents the stores in the U.S. the FDA will enforce its new No-Tobacco-Sale Order on.

The press release said, "Under the current law, the FDA may pursue an NTSO against retailers that have a total of five or more repeated violations of those restrictions during compliance inspections within 36 months."

The FDA's NTSO seeks to stop all tobacco sales from the these stores for 30 days.

When KOMU 8 called the targeted Break Time location Thursday morning, an employee said tobacco products were still on the shelves.

Michael Felberbaum, from the FDA, sent KOMU 8 the letter the department sent to MFA Oil, which owns and operates all Break Time stores, regarding the disciplinary actions against the Break Time location.

Felberbaum said the department holds retailers responsible for being the "first line of defense" against the illegal consumption of tobacco products by minors.

The letter laid out each of the violations committed by the store. The letter was sent on October 26, and MFA Oil has 15 days to respond from that date.

The letter also said that while the penalty for a company's first NTSO is 30 days, the penalty for a second one is six months. If a company receives a third NTSO from the FDA, the company is prohibited from selling tobacco products indefinitely.

"These enforcement actions will send a powerful message to all retailers that there are real consequences for repeatedly violating the law," Felberbaum said.

[Editor's note: This story has been updated information.]