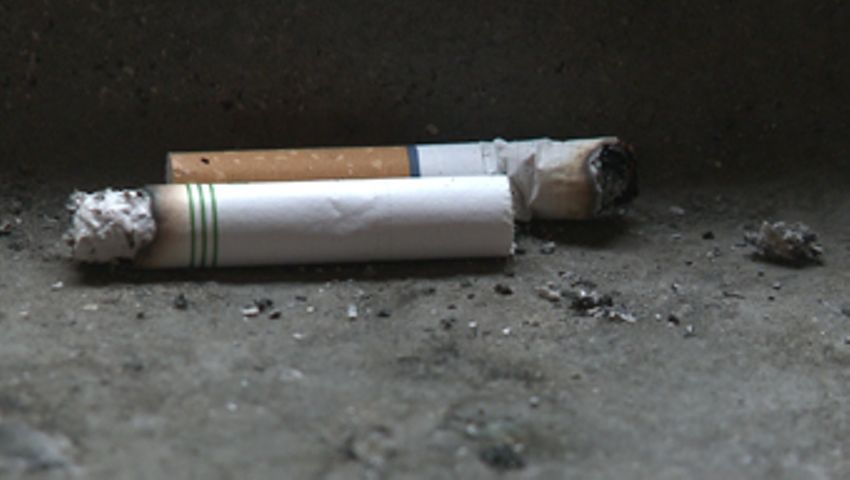 Previously, the federal buying age for tobacco was 18, though several states and more than 500 cities nationwide had laws requiring the buyer to be 21.

The Food and Drug Administration’s website now says, "the President signed legislation to amend the Federal Food, Drug, and Cosmetic Act, and raise the federal minimum age of sale of tobacco products from 18 to 21 years. It is now illegal for a retailer to sell any tobacco product – including cigarettes, cigars and e-cigarettes – to anyone under 21."

Liam Sullivan works at a vape store in Fulton. He said he doesn't think the new law will affect business much.

"We have plenty of people, especially locals 21 and up, who I think would definitely still maintain their regular business and might not even notice the law change," he said.

In a 2019 survey, more than a quarter of high school students said they currently use e-cigarettes.

Sullivan said he doesn't think the new law will do much to stop people under 21 from using tobacco products.

"If anything, the 21- and 22-year-old students will find a way to profit off of it," he said. "It's very possible that people who are of age will easily buy for people who have been legally using vapor products for nearly three years. Now, right before they turn 21, they're gonna have to spend months or sometimes years not being able to use those products, and I think they're going to find ways to do it."

When the spending bill was first introduced in Congress, the President of the Campaign for Tobacco-Free Kids released a written statement saying the new law doesn't go far enough to address the youth e-cigarette epidemic.

"Raising the tobacco age to 21 is a positive step, but it is not a substitute for prohibiting the flavored e-cigarettes that are luring and addicting our kids," Matthew Myers said.