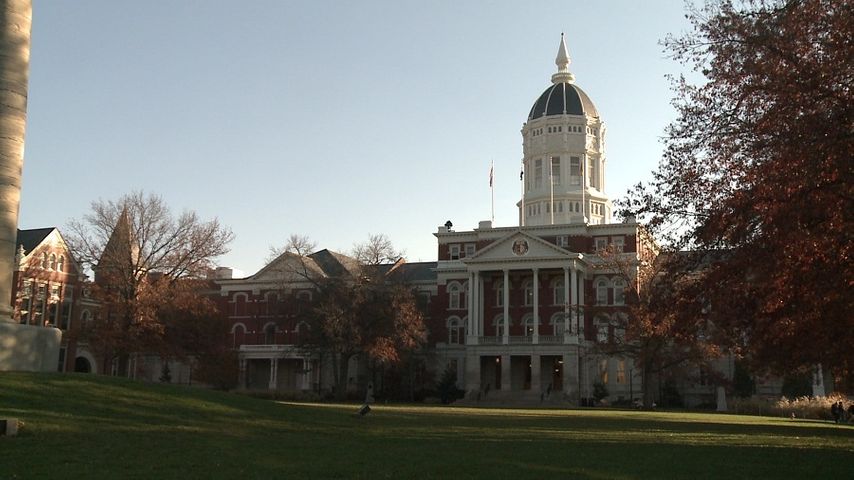 COLUMBIA - University of Missouri faculty received an e-mail Friday with a detailed report of possible cuts to the Financial Aid Office and Department of Research. This comes after Congress looks to find a different way to cut nearly $110 billion nationally. The University of Missouri-Columbia could lose $16.7 million in federal funds.  Total cuts for the entire UM system would equal $25 million.

A report from MU cites areas of "critical vulnerability," including research and student aid. According to the Center on Budget and Policy Priorities, the Department of Education - Research and the Department of Education - Student Aid would face an 8.4 percent reduction of federal funds. That report also says 1,100 students in Columbia would lose Federal Work Study funding, and 1,200 students would no longer receive Supplemental Education Opportunity Grants. Federally funded research would also decrease by $16.7 million.

MU student Kristofferson Culmer said these cuts could be avoided.  Culmer also said it's too early to worry about the effects of budget cuts. "We hope that budget cuts don't come from research and innovation, and it would have an impact on universities, but its too early to predict the outcome of any cuts," Culmer said.

The sequestration, commonly known as the fiscal cliff, is part of the Budget Control Act, passed in August 2011. The cuts are scheduled to begin in January 2013, and end in 2021. The cuts are split evenly between defense programs and non-defense discretionary programs. To avoid these cuts, Congress has to pass a budget deal that would include $1.2 trillion in cuts.

KOMU reached out to the Department of Research and the Financial Aid office on the MU campus, both refused to comment.