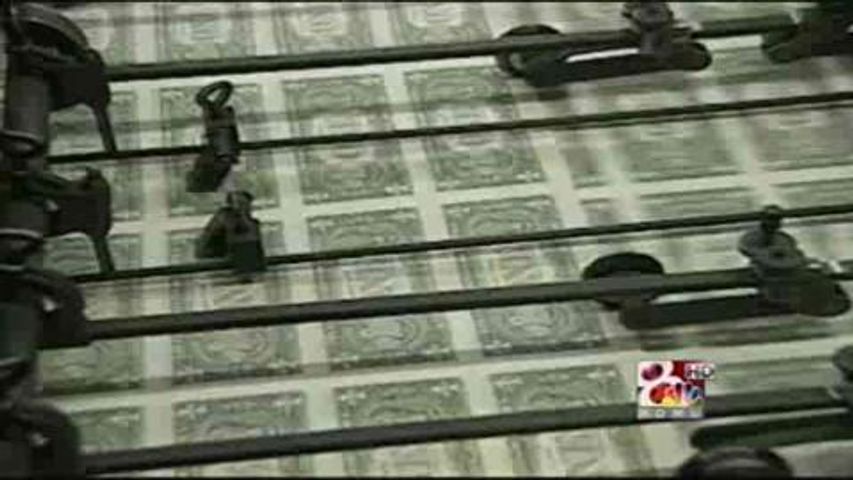 COLUMBIA - The negotiations in Washington, DC on raising the debt ceiling could have local implications. The deadline for officials to work out an agreement is Aug 2.

John Blattel, Columbia's finance director, said if the federal government does not raise the ceiling, the city could eventually lose federal grants. It could also affect the value of investment funds set aside for worker pensions.

"It would have some repurcussions on the wider local economy, but it would take a while for it to occur," Blattel said.

Joe Haslag, an MU economics professor, said he thinks Washington officials are playing a "jockeying game" and sustaining the country's ideal credit rating makes the issue too important for either side to block.