Federal Employees in Columbia Return Back to Work 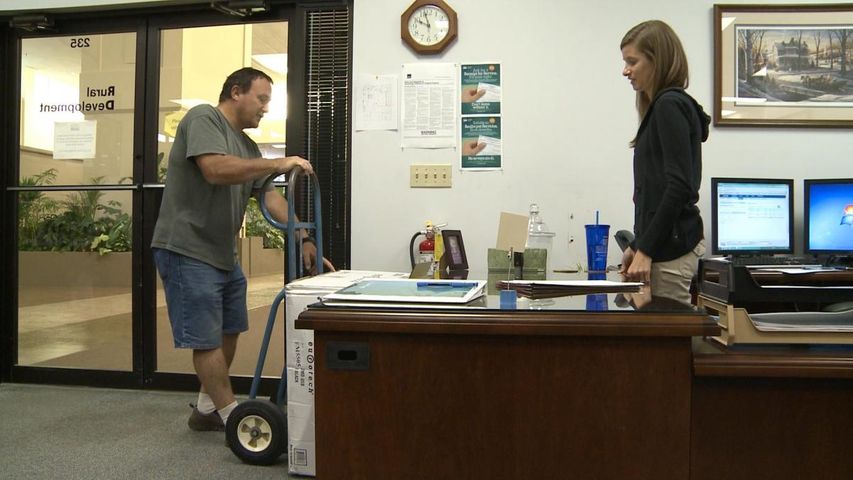 After 16 days off the job, most employees are having to catch up on all the work they have missed.

Employees at the U.S. Department of Agriculture in Columbia were trying to catch up on the work they had missed while they were absent.

The Office of Personnel Management is asking agencies to be flexible by allowing them to work at home and and in some cases allowing excused absences.