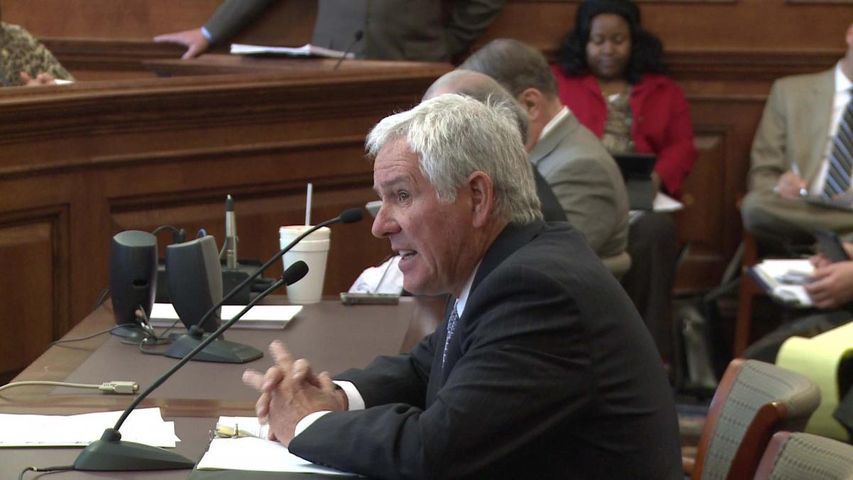 JEFFERSON CITY - Federal money from the new healthcare law could be subject to the state budget process under a bill a senate committee discussed Tuesday.

The bill would prohibit any state agency from asking for or receiving federal funding from the Affordable Care Act unless that money goes through the state appropriations process.

The bill's sponsor, Sen. David Sater, R-Cassville, said the state has a right to analyze and decide how to use federal appropriations based on what is best for Missouri. He said other federal money such as funding for Medicaid and transportation go through the same process.

Sen. Gina Walsh, D-Bellefontaine Neighbors, called the bill a waste of time that could be spent on other issues. She said the bill is like other GOP-sponsored bills in that it is based on a fear that the federal government won't be able to meet its financial obligations. Walsh said she doesn't think this will be a problem.