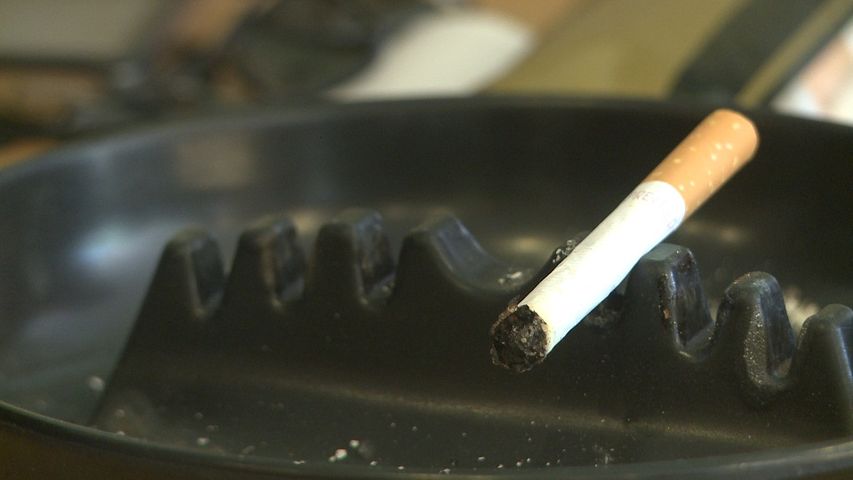 COLUMBIA - Bruce Hendren, owner of Roll On Smoke Shop in Columbia, says the proposed federal highway legislation may shut down his business. If the president signs the bill into law, section 100122 would classify smoke shops like Roll On that use roll-your-own tobacco machines as manufacturers and would hold them to the same standards and tax regulations as big cigarette corporations.

"I don't know what a big transportation bill has to do with small roll your own mom and pop shops," said Hendren.

These machines allow customers to choose and roll their own tobacco. Because the machines use pipe tobacco, which is taxed at a cheaper rate than cigarette tobacco, customers are able to get more for their money.

Hendren says the federal highway bill could change all of that. He says shops like his have been battling legislation aiming to label roll-your-own smoke shops as manufactures at the state level for months. Just this week, Hendren sent a petition with 620 signatures to the Capitol in an effort to gain support in fighting the bill. He says he feels his pleas are falling on deaf ears.

"Never thought I'd be calling up the president's office," Hendren said.

This legislation would affect 32 smoke shops in Missouri and nearly 1,000 other shops around the country that use the roll-your-own machines. Hendren's mom works at the shops and says is sad to see all of her son's in jeopardy.

"He put his heart and soul into this working 12 to 14 hour days," said Verda Hendren. "So it's bad this had to happen."

The amendment that would change Hendren's business and hundreds of others around the country is on page 510 of the $27 billion federal highway bill. Congress approved the bill on Friday and waits for the President's signature. Section 100122 says a manufacturer ‘‘...shall include any person who for commercial purposed makes available for consumer use (including such consumer's personal consumption or use under paragraph (1)) a machine capable of making cigarettes, cigars, or other tobacco products."

Hendred says if the bill is signed into law he will have to stop using the roll-your-own machines immediately and the none of his 200 person customer base would not be able to roll their own smokes in his business.