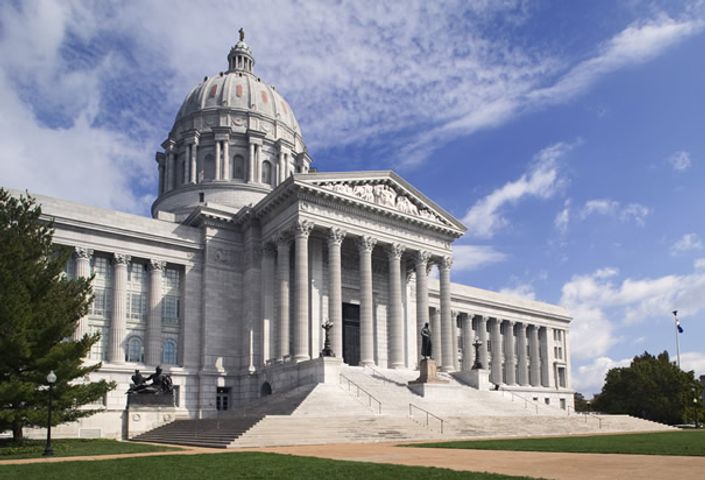 JEFFERSON CITY - A panel of senators is investigating possible fraud within the state's medicaid program. This means low-income senior citizens and people with disabilities could see their monthly medicaid bills go up.

Many Missouri residents qualify for Medicaid -- even though their income is higher than the program's federal limits -- by "spending down" the difference between their monthly income and the federal eligibility limit. They do that by either sending the state a cash payment, or by submitting medical bills that show they spent that excess income on medications and treatments.

The problem, as state officials told a Senate panel this past week, is that the department staff might have been giving people too much credit toward their monthly "spend down" amount. Department staff had been incorrectly giving credit for the full amount of a person's medical bill -- even if parts of it were paid for by Medicare or private insurance or were written off altogether by the person's medical provider. That means some people in the program might have received Medicaid coverage for which they were not truly eligible.

The panel will continue this investigation in an effort to better regulate who's using the spend down credit unfairly.