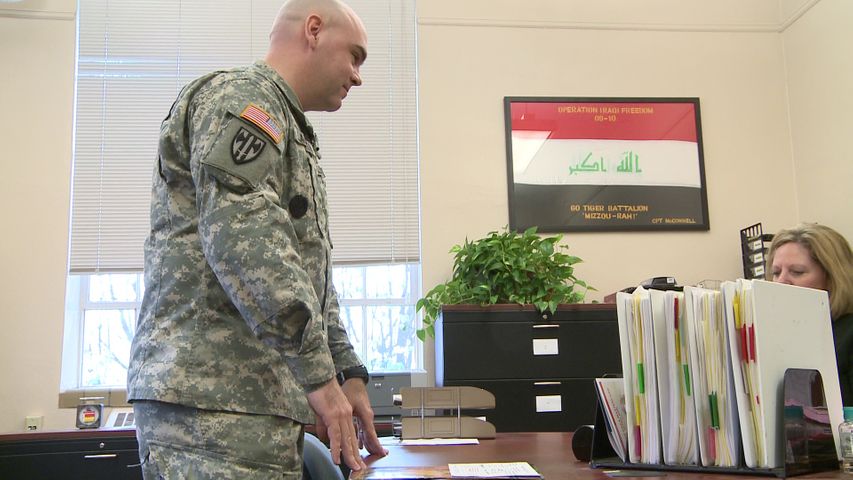 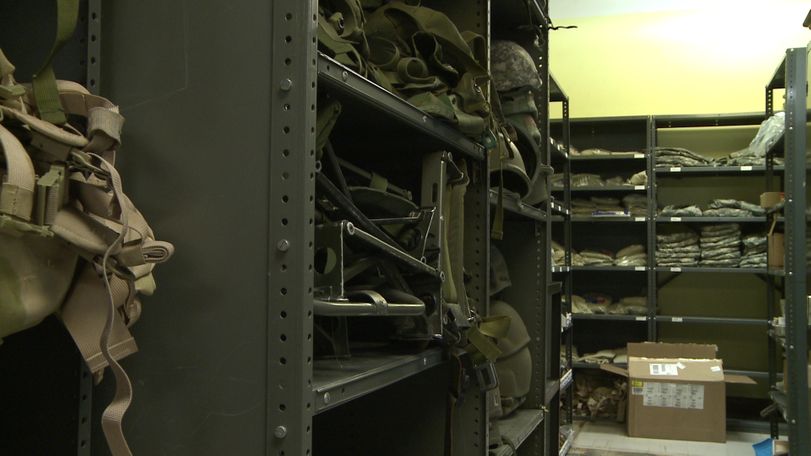 COLUMBIA - As the federal government spent Friday trying to reach a compromise that would prevent a federal shutdown, local Missourians were discussing how it would affect them. Master Sargeant William Lampkin said he would still be coming to work, pay or no pay.

"Every soldier in the army realized that the mission comes first. So regardless of if I'm here at the Univeristy, or soldiers are in Iraq or Afghanistan, they will work every day and accomplish their mission regardless of whether we're getting paid or not," said Lampkin.

However, he said that it's the troops that are abroad that he wants people to think about.

"Imagine being a soldier in Iraq or Afghanistan that has a mission that you're fighting for your country, right? And you gotta focus on your mission, and your family is so worried about being able to pay their bills. That's just something that a soldier shouldn't have to worry about," said Lampkin.

Michael Cuffee works with Lampkin at the ROTC at the University of Missouri. If the Federal Government fails to strike a deal, he won't have a job come Monday.

Cuffee said it would be frustrating not getting paid, and then coming back to play catch up at work, but that's not what he's worried about. Having served 20 years of active duty in the military Cuffee said he feels for the soldiers.

"I feel more for my fellow soldier knowing that they're still on their fight, and like I said, that's just one more stress to put on the soldiers, another burden that they have to bare," said Cuffee.

From soldiers serving in the war right now, to soldiers that have served us in the past, a Federal shutdown would affect soldiers past and present.

VA Mortgage in Columbia, Missouri hands out loans for veterans. Nathan Long, the C.E.O. said the company took some extra steps this week to prepare for the possibility of a shutdown.

"We've actually taken some action in the last couple of days, anything government related, we've gone ahead and tried to get it before any shutdown would occur. Verification of Employemt, we've tried to get those today and yesterday, because we know if it does shutdown we won't be able to get it in the next week."

In order for a loan to clear, Long said many times they have to work withthe IRS or other government positions. If those people aren't there, the loans wounldn't get cleared. Long said VA Mortgage will be fine for about two, three weeks, while they finish up the loans that have already been cleared.