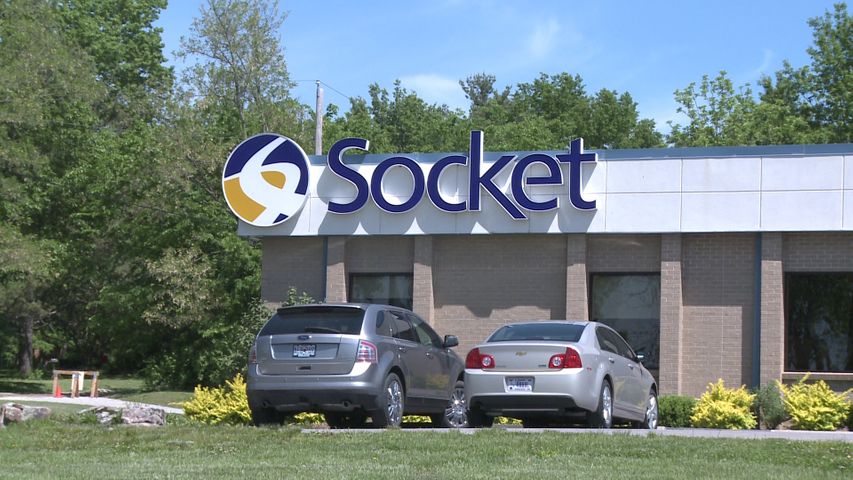 COLUMBIA - Socket Telecom officials announced Wednesday their progress on expanding fiber-optic network to more than 3,000 homes and businesses in Callaway County and Fulton, a project that will create about 65 jobs during the project. Socket officials said 20 local and direct Socket jobs will be created for the expansion with an additional 45 local contract labor jobs.

The U.S. Department of Agriculture awarded $23.7 million to Socket Telecom, $16.6 million in the form of a grant and $7.1 million as a loan. Marketing Manager Stephanie Rosskopf said Socket expects to start work in middle to late June. She said the company expects its first new customer within 60 days.