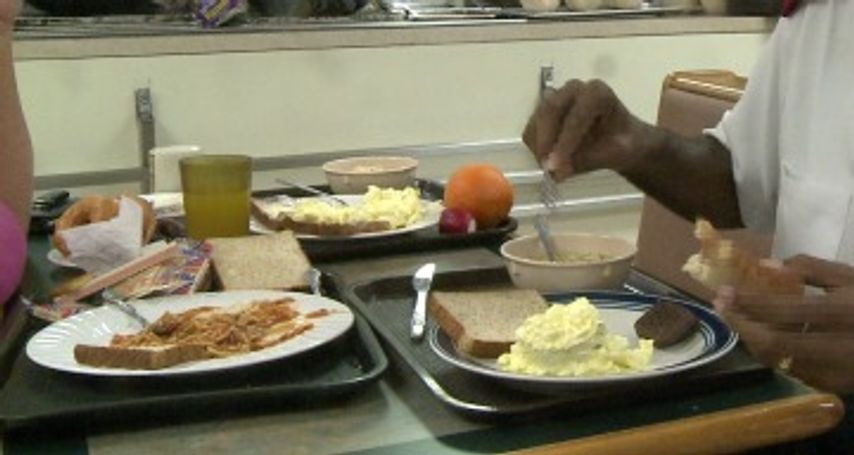 JEFFERSON CITY- Four Mid-Missouri counties received funds this week under the Emergency Food and Shelter National board program through FEMA.  However, the budget was drastically cut from the funds received in previous years.  This year, Cole County received $9,125 in comparision to last year's $43,066. Three other counties, Callawy, Moniteau, and Osage, also saw their funds cut by at least half.

The money from this fund is designated to food and shelter services.  The Mid-Missouri Salvation Army said it will have to make adjustments in order to continue providing the kind of care needed.  Major Kendall Mathews said, "If other agencies have been impacted this way, then it just makes sense for the salvation army to work more with VAC or to work more closely with United Way."  He says cooperation with other agencies will be key to maximizing care.