FEMA Trailer is a Welcome Home for Joplin Victims 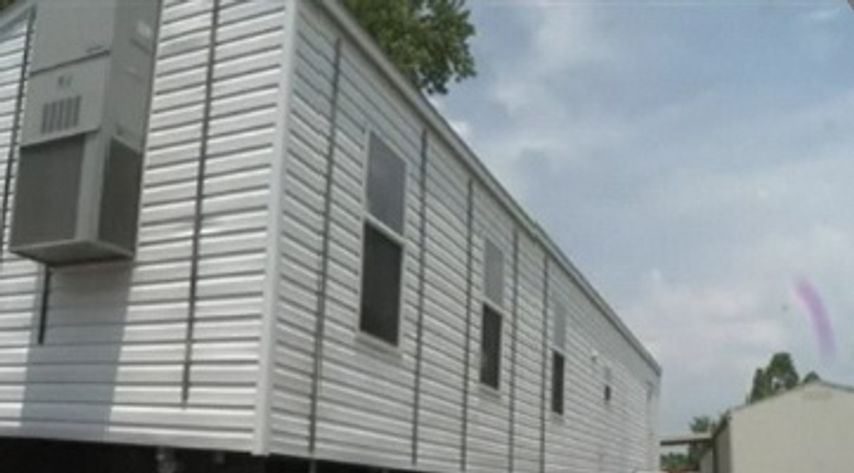 JOPLIN - The first family to move into a FEMA trailer after losing everything in the Joplin tornado moved in on Thursday. The trailers arrived in Joplin last Tuesday.

"The shelter was ok. You've got 200 people staying in a gym on cots and taking showers in the gym's locker rooms. It wasn't much privacy," said Townsend.

The family's trailer has three bedrooms and came fully furnished. It includes kitchen appliances and paper goods. Townsend pointed out that emergency radios were installed in every room. Townsend also said they've received aid from the Red Cross and Salvation Army.

Although the couple said they miss their previous home, they're both grateful for what they've been given.

"Our family can be together and we can spend time like we were spending time: cooking, eating, having fun, playing cards... stuff you can't do in the shelter," said Townsend.

Joplin residents can occupy the trailers for 18 months.