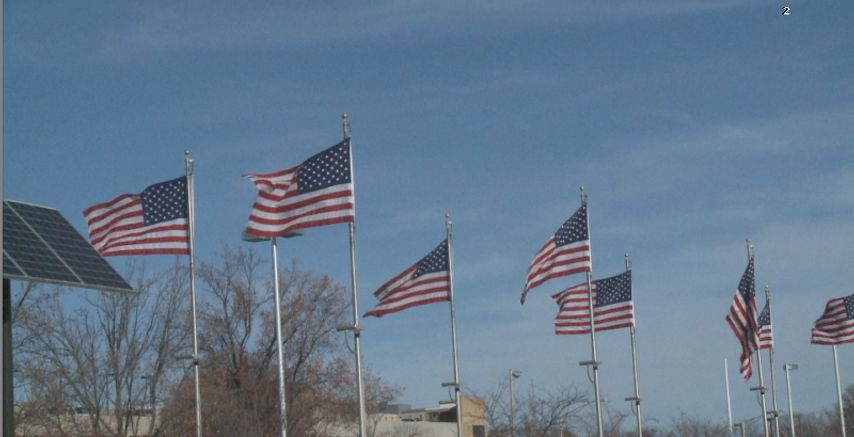 COLUMBIA - Despite the several available shelters for both male and female veterans, some women say they would like to see female only shelters.

Holly M., a female veteran who suffers from Post Traumatic Stress Disorder and Military Sexual Trauma, said women veterans have problems being in the same vicinity as men.

Sarah Froese, VA supervisor for the homeless program, recognizes there is no female shelter because no one has stepped up to the plate to start one. She said the VA program helps female veterans by steering them to places that have the services female veterans need.

She also said starting a shelter is not an easy task.

"Trying to put a community and referral center within this community, one is cost. But two is, especially with our female veterans, is getting enough of those veterans together in a small community to make that viable and feasible," said Froese.

Froese says the hospital utilizes the community by leading homeless veterans to services provided by some organizations. She says that she encourages members of the community to help expand the array of services.

"If they have services that were only for females to look at our contracting proposal and see if that's something they would want to bring to the VA," said Froese.