Ferguson Not Eligible for Compensation for Time Served 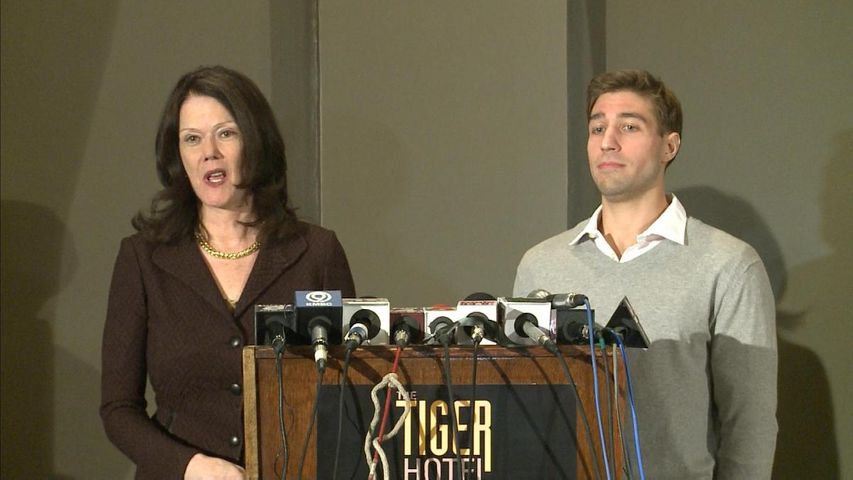 COLUMBIA - Ryan Ferguson does not meet eligibility requirements to receive compensation from the state for his time spent in prison.

According to the Missouri wrongful conviction compensation statute, those eligible must have DNA evidence presented after their original trial in their favor in order to receive financial reimbursement from the state.

The Missouri Court of Appeals released Ferguson after the legitimacy of his initial murder trial came into question. Investigators found the prosecutor withheld evidence from the defense during the 2005 trial.

At this point, Ferguson's only option is to take legal action against parties involved in his wrongful conviction.

"He would have to bring a lawsuit against the prosecutor, Mr. Crane, and or his investigator, and or the police if they were somehow involved in the failure to disclose or turn in evidence," said University of Missouri law professor Rodney Uphoff. "He might also join [include] the city of Columbia or Boone County."

Uphoff, who specializes in exonerations, said in the past, cases similar to Ferguson's have resulted in multi-million dollar settlements.

"Often times, it's unfortunately the taxpayers who end up paying for the misconduct of the police, prosecutors, or someone else in the system."

Ferguson's lawyer was unavailable for comment Wednesday about potential further action they could take.

KOMU 8 news reached out to the Ferguson family Wednesday, but they said they were in Florida and could not talk on camera.