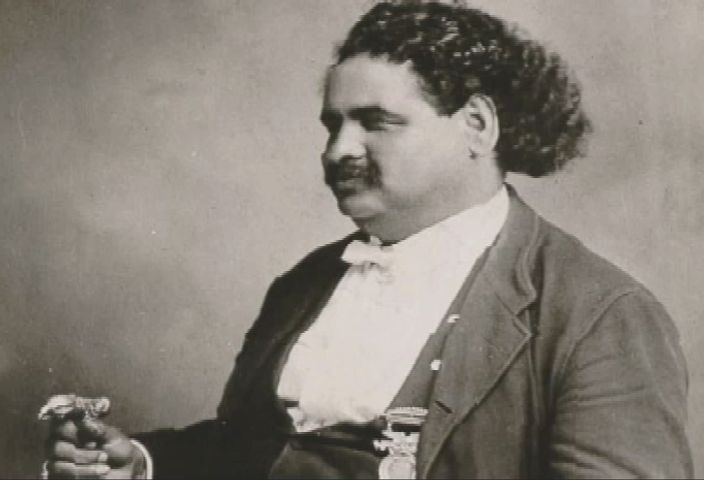 Festival organizer Lucille Salerno has organized the festival since 1991. She said this year's proceeds will go to the Blind Boone Home's maintenance.

"Since the actual project of completion will be coming from Convention and Visitors bureau tax income, it's likely that it will be used for maintenance," Salerno said.

Salerno also said the timing of this year's festival is perfect with the City Council's decision last week.

"In a sense we were way ahead of what happened last week but hoping, praying, working that it could come about, and it was incredibly moving to see our mayor, the honorable Bob McDavid. He was the first to make a statement about the use of the funds. It's a culmination of something we started in 1997 as a foundation, and culminating last Monday night in the City Council with those wonderful, wonderful memories of our city government endorsing it's importance," Salerno said.

Salerno said she hopes the city will appreciate the value of the home, and its significance.

"Every year we have celebrated this great man who lived among us in an attempt to raise the consciousness of the wonderful citizens here in Columbia, and our government, about the treasure we have here, and its importance, even in terms of economic development," Salerno said.

Tuesday is the last day of the festival with a concert at 7:30pm at the Missouri Theater.