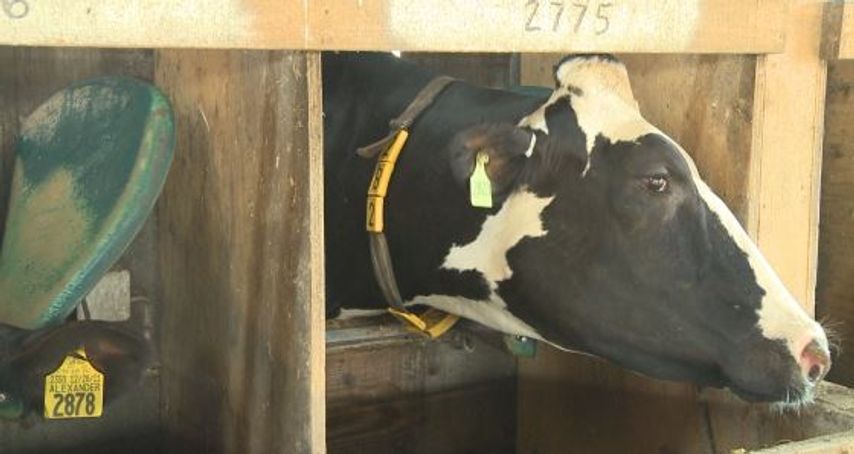 COLUMBIA - A decline of dairy farms in the state has lead to fewer jobs available in rural areas.

According to an MU study, the number of dairies has dropped by 40 percent since 2000.

"Dairy farms are rural businesses so the number of jobs on dairy farms has been declining," said MU Professor of Agriculture Economics Ron Plain. "Also because milk tends to be processed usually fairly close to where it's produced, it means we've also lost jobs in processing. For example making cheese, butter, yogurt and all those wonderful things we make out of milk."

At the MU Breimyer Seminar Monday, dairy farmers came to discuss how to revitalize dairy in the state.

Many of the topics discussed revolved around the importance of maintaining the minimum level of cow numbers.

A major part of the discussion was the Dairy Revitalization Act which the General Assembly passed this year. The goal is to encourage the production of milk in Missouri.

Plain said a major concern at the seminar was how much funding will be needed to carry out the mission of the act.

"The question really is how much tax revenue will the state of Missouri have, and will they be able to use part of it to fund the Dairy Revitalization Act?" Plain said.