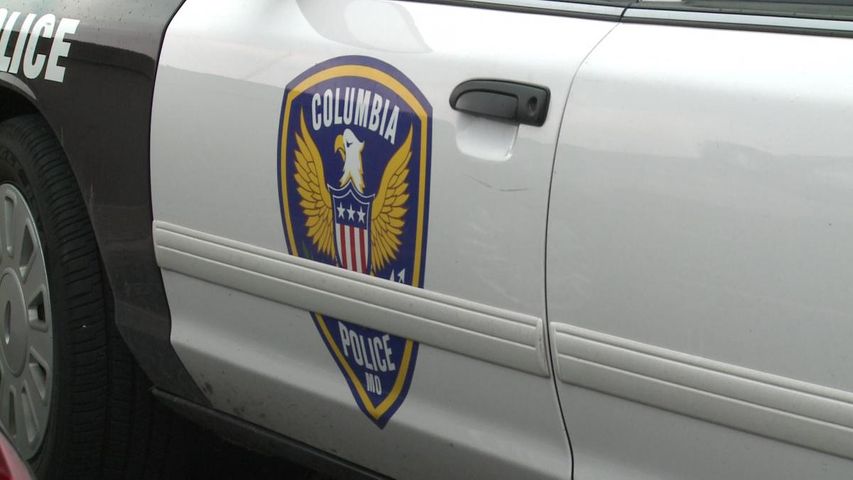 There were three car accident deaths this year compared to the eight deaths that occurred during the holiday last year. The locations of the fatal accidents this year occurred in Crawford, St. Charles, and Greene counties.

Columbia Police Traffic Officer Curtis Perkins said the lower number of deaths due to motor accidents is most likely connected to the day on which the Fourth of July fell.

"Last year, the Missouri State Highway Patrol counted the deaths in a 78-hour period since the holiday landed on a weekend. This year, the count of deaths were in only a 36-hour period."

But that doesn't mean that it has been less work for the Columbia Police Department.

Perkins said that the City of Columbia can expect at least one more checkpoint before the end of Sunday this week.