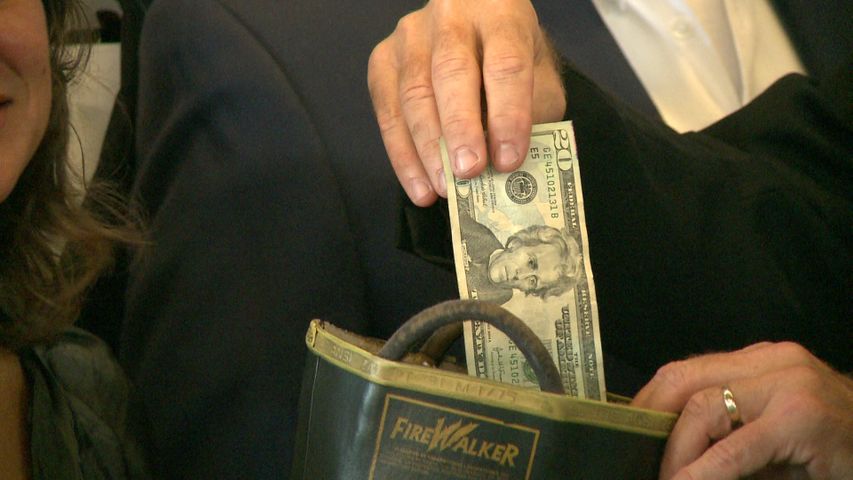 This is the 57th year firefighters and the Muscular Dystrophy Association have teamed up to strengthen awareness, in the hope of weakening a fatal disease.

Columbia Mayor Bob McDavid said it's a fight to eliminate the very definition of muscular dystrophy.

University of Missouri professor Chris Lorson is one researcher working to change that definition. He has spent 10 of his 13 years working with spinal muscular atrophy at MU.

"It's a truly devastating disease and it really changes the entire family dynamics. And, just being able to be involved and see how the families live with this disease, it just really puts a meaning behind what you do every day. It's not just clear, colorless liquids that you're working with, it's actually someone's life and well-being," Lorson said.

He has hope, seeing how the disease has progressed.

"When I first started working on this disease, people were told to go home and enjoy the time that they have with their kids. Now, that's not the case. The lifespans have been extended dramatically, and it really is a matter of watching the kids fight and make a difference. They really do have very meaningful lives - they change their families' lives.... it really is about watching families, watching them learn to deal with this and becoming better families because of it."