Film to premiere this weekend about Missouri painter and politician 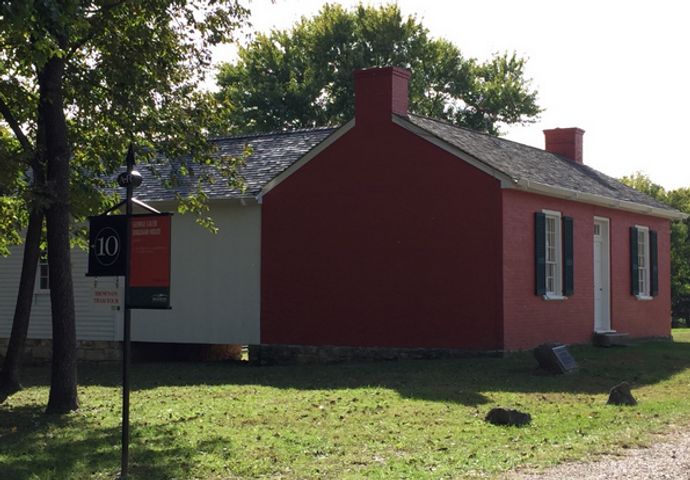 COLUMBIA – A documentary film will premiere Saturday after being worked on for nearly three years.

The film will focus on famed artist George Caleb Bingham, who grew up in Arrow Rock, Missouri.

The co-director of the biographical documentary, Shane Seley, calls the film a way for people to see the history of Bingham’s life.

Executive Director of the Friends of Arrow Rock, Sandy Selby said she hopes the film will help people to understand Bingham’s life a little more.

Besides his passion for painting, Bingham was also a politician. Selby mentioned that often times Bingham would convey his political ideas in paintings. Seley hopes to convey how Bingham was able to do both in the film.

Seley said the Friends of Arrow Rock first approached him about the project in late 2013, early 2014. Seley has been in the filmmaking process for 25 years but said this fim was a first for him.

Jake Walker will portray Bingham in the film.

The film will additionally be shown at the Nelson-Atkins Museum in Kansas City on October 27 and at the St. Louis Art Museum on November 6.