Films To Change The World 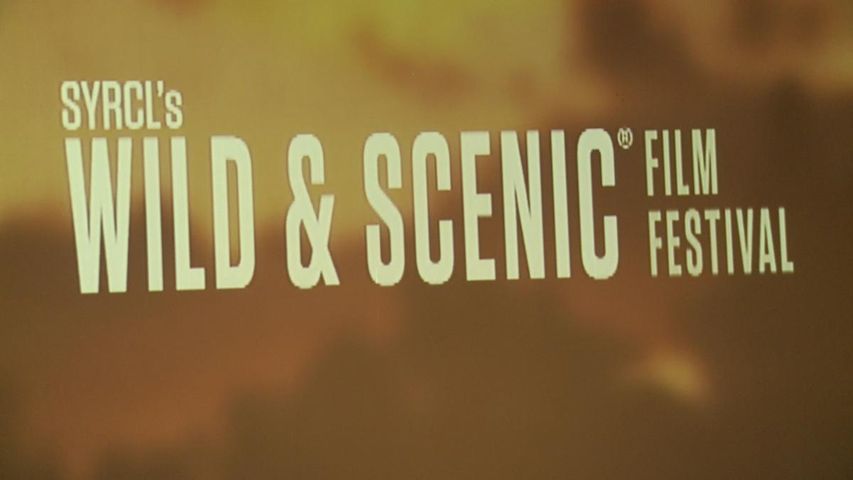 COLUMBIA- Local filmmaker Jodi Pfefferkorn has a film featured in the Wild and Scenic Traveling Film Festival. The Missouri River Relief is hosting the festival at the Blue Note on Saturday from 2-5 p.m. It's an afternoon of inspiring documentaries to inspire people to act on behalf of their environment. After the screenings of select films, there is a silent auction.

In just ten years, Missouri River Relief has made a visible and lasting difference in over 20 communities, bringing together more than 16,000 volunteers to haul more than 1 million pounds of trash from the banks and floodplain of the Missouri River.