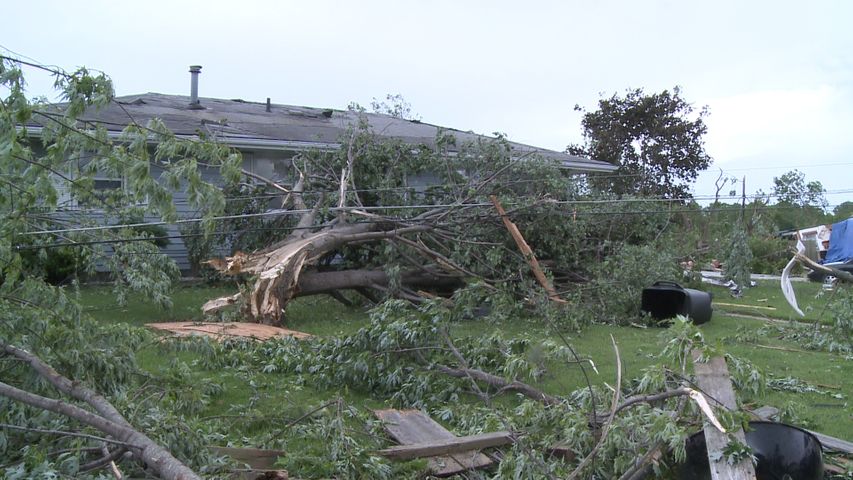 SEDALIA - With Friday marking the last day for city-provided yard waste pickup, scrap metal workers are also finishing up their clean up. One worker who traveled to Sedalia to help was Billy Silkwood. Silkwood was born with just a thumb and little finger on each of his hands. Nonetheless, Silkwood has been a scrap worker for about six years. He said his business has collected about $300 to $400 worth of scrap in Sedalia.

"They'll be like, 'Wow, that's hard,'" Silkwood said of what others will ask while watching him. "Well, it's hard to you because you haven't been like this your whole life."

Sikwood said he has been made fun of his entire life for having the disability. But one time somebody made fun of him stands out more so than all the others.

"I was driving a five-speed truck, and he said, 'How do you drive that thing?,' and I said 'Well you know the same way you do' trying to be nice, but he goes, 'No, because I don't drive like a freak.'"

Silkwood has owned his business for four years and said he only collects scrap metal from places that allow him to do so. After going to Sedalia, he then went to Joplin to pick up metal there. But he said city officials made him leave because he did not have a business license there.