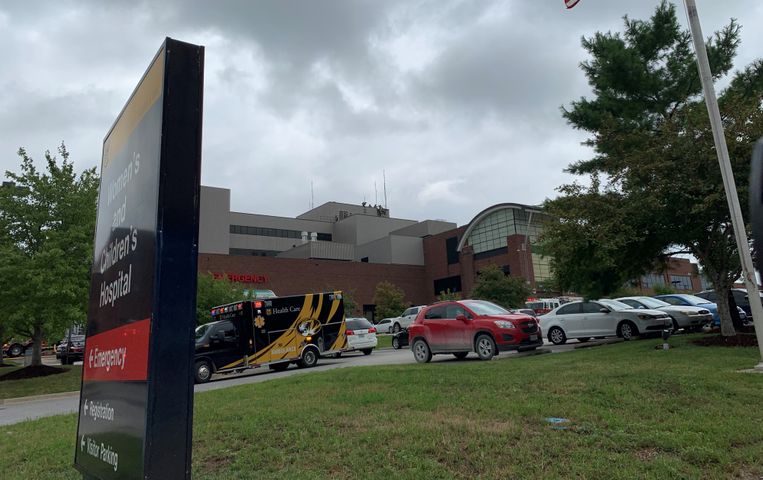 COLUMBIA - A fire prompted part of MU Women's and Children's Hospital to be evacuated Monday morning.

Firefighters found smoke on the fifth floor when they arrived shortly before 11 a.m. They found a fire in an elevator shaft and smoke in a utility room on the roof, officials said.

They put out the fire in the elevator shaft but continued to search for the source of smoke in the utility room. Firefighters cut through the metal side of the building to access the room.

Hospital staff relocated patients on the fourth and fifth floors to lower floors as a precaution, officials said.

Officials said investigators would remain to determine how the fire grew.

"Indications now are that it was in the elevator shaft," Assistant Fire Chief Brad Fraizer said.  "Part of the investigation is to find out where it occurred, where it started and where it went, how it migrated."

Incoming ambulances diverted to University Hospital while firefighters were on scene. Officials said no one was injured and there was no damage to the interior of the hospital.