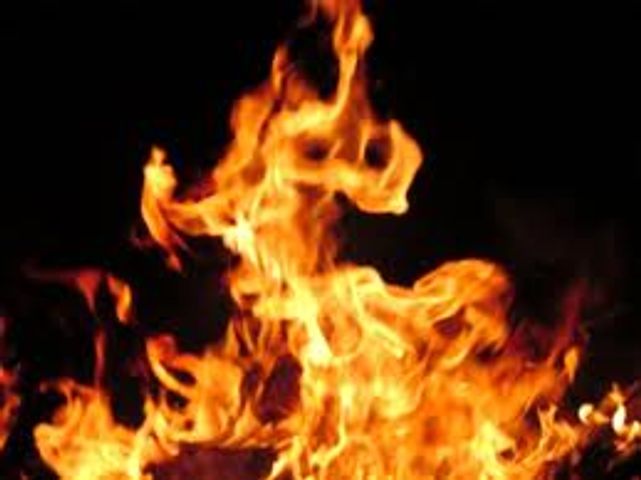 COLUMBIA - Boone County Firefighters responded to a fire Saturday morning around 11:30. The fire burned about two acres of land behind a home.

Firefighters were able to put out the flames before they reached the home. The family was home when the fire started, but no one was hurt.

Boone County Fire District Captain Greg Martin said the homeowner believes the fire may have started when his son was playing outside with a magnifying glass.

Officials remind people to be very careful this time of the year because it's very dry and windy, which causes fires to easily get out of control.