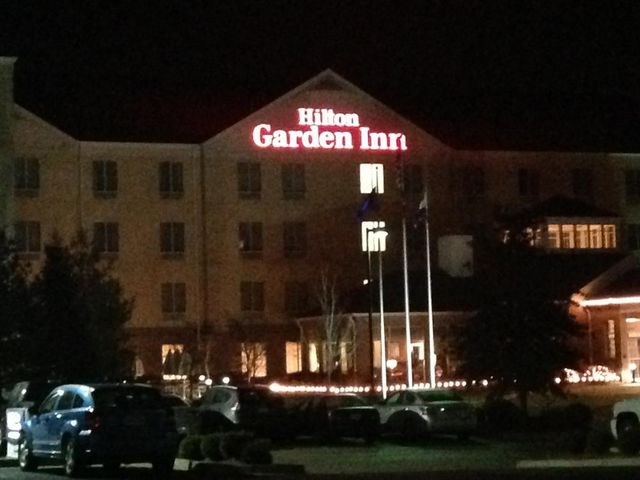 COLUMBIA - A fire Tuesday night caused thousands of dollars in damage to Columbia's Hilton Garden Inn. Emergency dispatchers sent eight units to the hotel just before midnight and found smoke in the lobby.

Firefighters learned the fire was contained to a commercial dryer. There were no injuries but damages are estimated at $10,000.

Units remained on the scene for over an hour to remove the smoke. Assistant Fire Marshal Jim Paysley is investigating the cause of the fire.

The Hilton Garden Inn declined to comment on the incident.