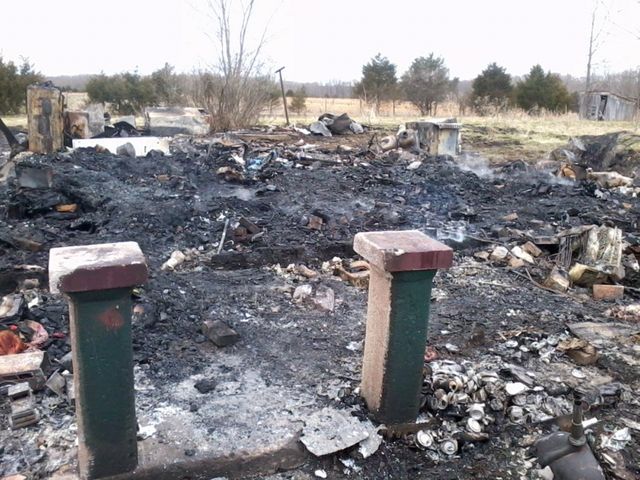 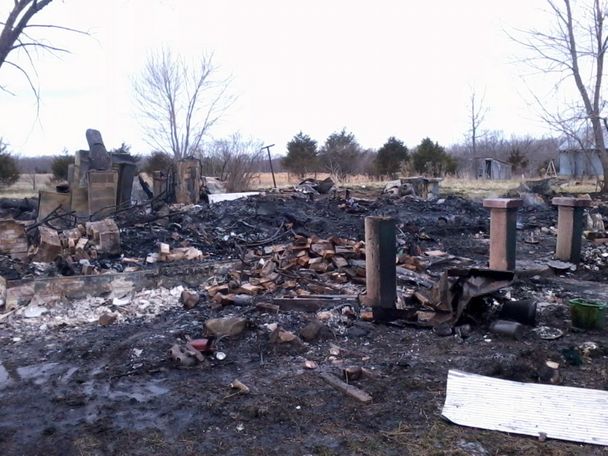 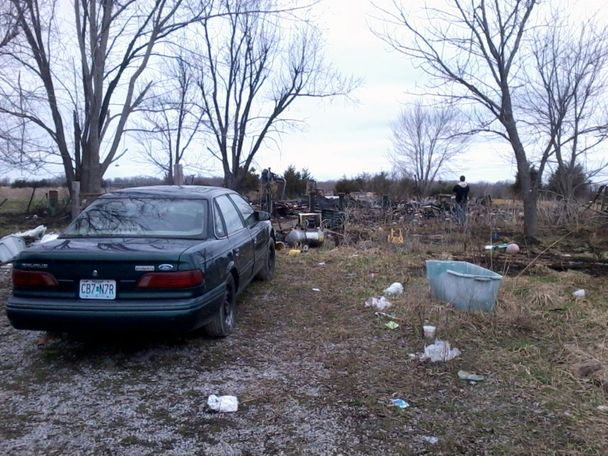 Firefighters on the scene said they may never know the cause of the fire due to the extensive damage to the once two-story home.  One neighbor said he thought the woman was heating her house with large space heaters. Family members told KOMU the woman lived alone but was well known in the community.