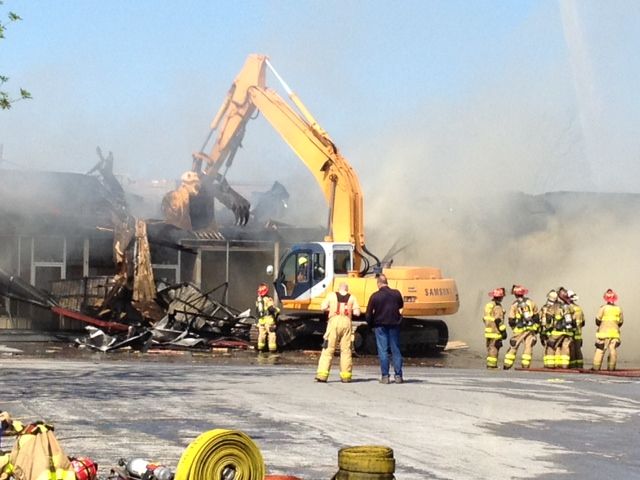 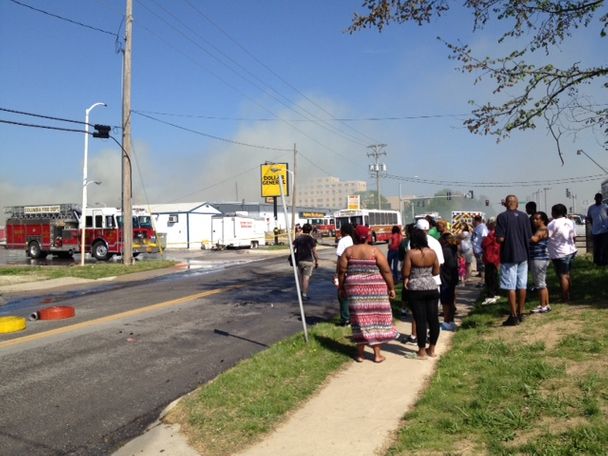 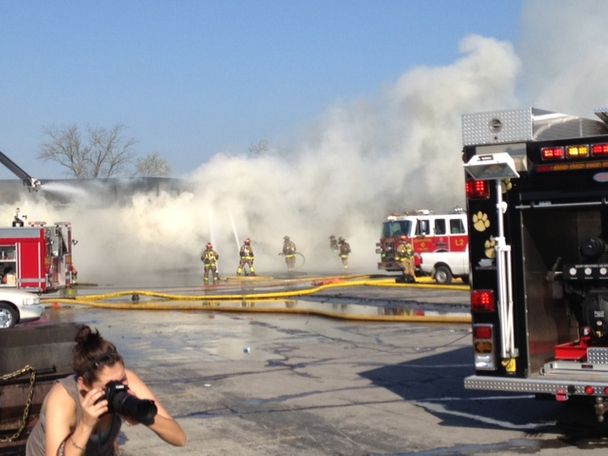 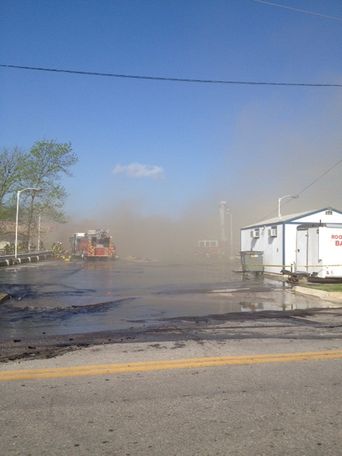 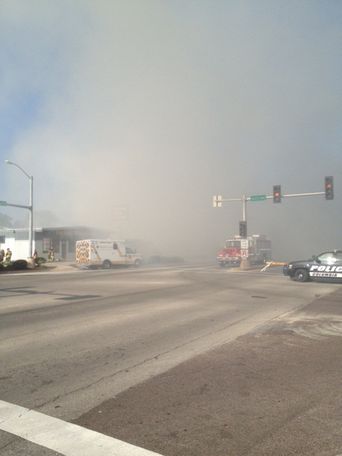 COLUMBIA - Fireighters battled a blaze at the corner of Business Loop 70 and Garth Avenue Sunday morning that damaged five businesses there.  Crews arrived on the scene around 4:45 a.m. and saw smoke coming from the O'Reilly Auto store located on the north end of the shopping plaza at that location.

Crews  called a second alarm to help fight the fire as it moved south through the buildings. Fire teams had 11 apparatus and 35 people on the scene working the fire at one point. Columbia Public Works was also on the scene for an environmental assessment. Crews worried about the chemicals from O'Reilly Auto Parts spreading throughout the neighborhood in the water.

Fire investigators do not yet know the cause of the fire and were still on the scene as of mid-morning Sunday, and say it will be difficult to determine because of the extent of the damage.

The O'Reilly Auto Parts location employs about 40 people, and will move them to other stores throughout the district. The Business Loop store was the hub for mid-Missouri, sending auto parts and supplies to other stories in the area.

About 75-100 people gathered throughout the day to watch the blaze. Crews began tearing down the building just after 11:00 a.m. Columbia Fire Department expects the fire to continue through the afternoon.

The Columbia Fire Department says no injuries have been reported. Crews shut down Business Loop and Garth Avenue and said they expect to keep it closed Sunday afternoon.