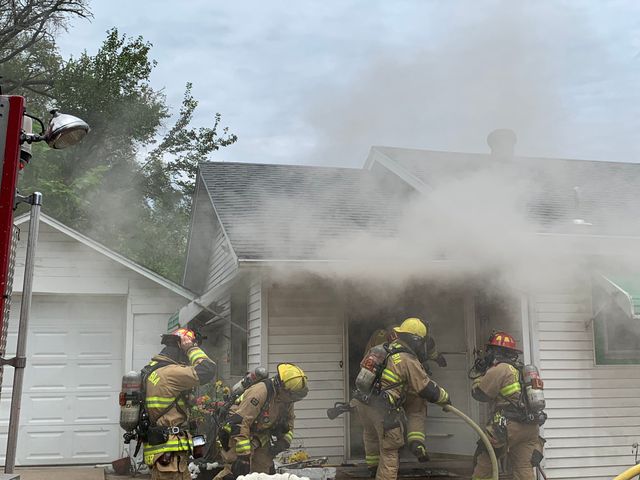 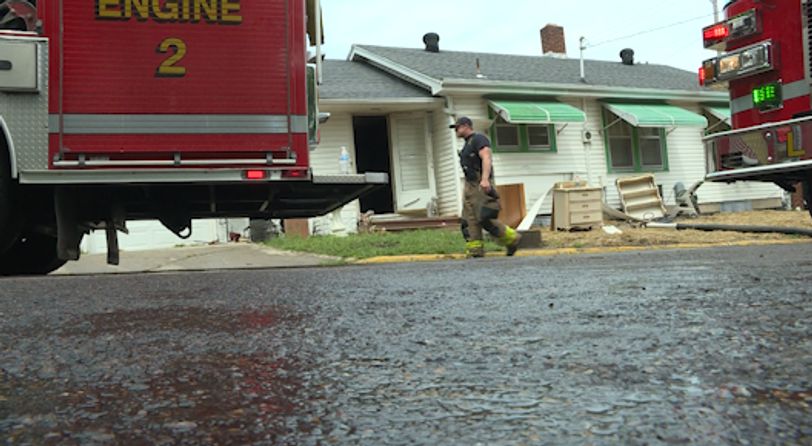 COLUMBIA - No one was hurt when house caught fire Saturday morning.

Firefighters responded to a home at the corner of Garth Avenue and Benton Street around 11 a.m.

The homeowner told KOMU 8 News she was not home when the fire started. A family member driving by the home called her to let her know.

Firefighters closed Garth Avenue to traffic until they got the fire under control. They left around 2:30.

The homeowner said it was possible the fire started in the basement, but officials have not determined an official cause.

Columbia Fire crews are fighting a structure fire on Benton St. near Garth Ave. Garth Ave has been closed to through traffic. pic.twitter.com/evpv3xAOu0