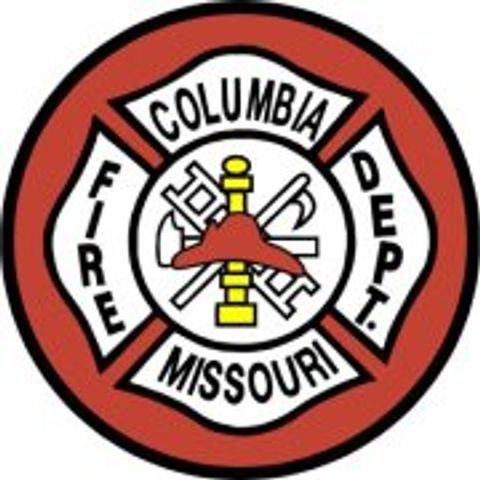 Officials hope the new pension plan will save around $26 million over the next 20 years, which would help balance the fire department's budget. Columbia Battalion Chief Brad Fraizer said the department would welcome the savings, adding that the department has been short-staffed on firefighters due to budget constraints.

Still, Fraizer said the department has been able to cover the community's needs over the past weeks. Between June 26 and July 5 the area saw 33 natural cover fires, compared to two during that time last year.

During the press conference this morning City Manager Mike Matthes stated that no new firefighters or policemen will be hired before October 1 because of the new plan. Fraizer said this wouldn't complicate things for the fire department, adding, "you don't want to hire people until you have a pension plan to put them into."

Last year, firefighters' pension plans were funded at 51%. The new plan hopes to raise city employee pensions to 80% by 2032.