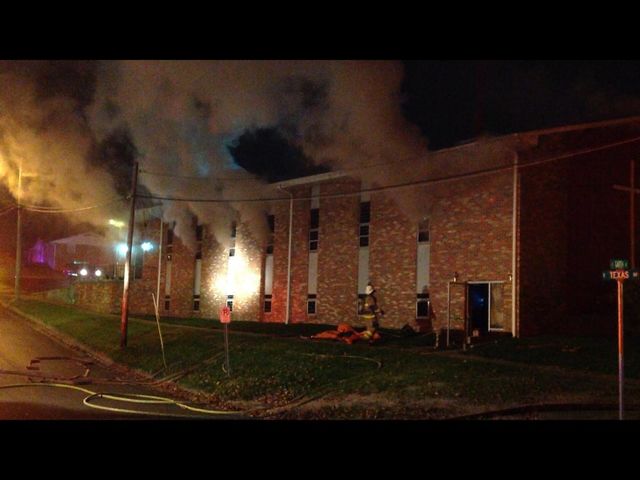 Detective Steven Wilmoth said the department's investigation revealed there was evidence the fire was intentionally set.

Insurance assessors and restoration crews surveyed the damage Tuesday and determined nearly all the items inside will need to be replaced.

The Columbia Police and Fire Departments are requesting the community's assistance with any information pertaining to the fire. If you, or anyone you know, was in the area prior to or after the fire was set and have information on suspicious activity or person(s), please contact Detective Steven Wilmoth with the Columbia Police Department at (573) 441-5480, or call Crime Stoppers at (573) 875-TIPS to remain anonymous.