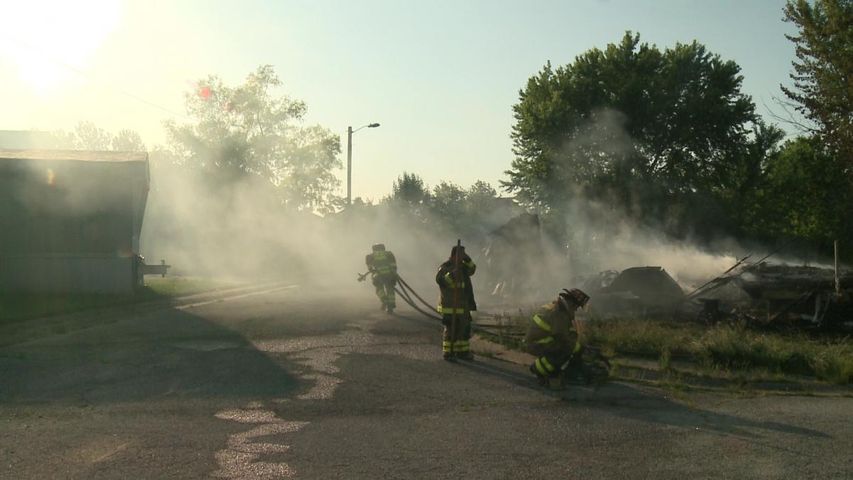 COLUMBIA - A structural fire took out a trailer home in Columbia Sunday evening.

Firefighters responded to visible smoke coming from the Regency Trailer Park off of East Nifong Boulevard just after six o'clock. The trailer at 2701 East Nifong was empty and no one was injured.

Authorities said the trailer was vacant and one neighbor told KOMU they hadn't seen anyone near the lot since it was vacated two months ago. Assistant Fire Marshal Lt. Debbie Sorrell said the trailer had no electricity, eliminating the possibility of an electrical fire.

Sorrell said an investigation will continue this week as to the source of the fire, though no foul play is suspected.