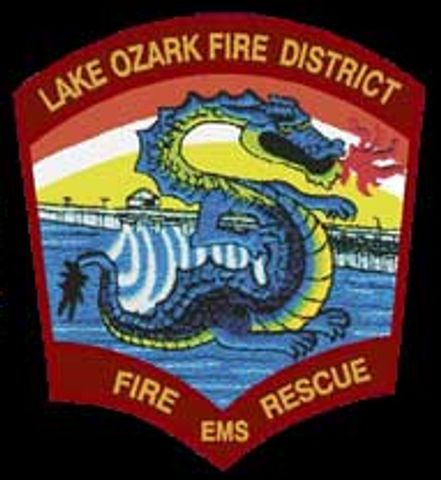 LAKE OZARK - Representatives from the Missouri State Highway Patrol, Ameren, and six local fire districts meet on Tuesday to talk about current permit and inspections for docks at Lake of the Ozarks. After meeting behind closed doors for more than two hours on Tuesday, they determined that changes are unnecessary right now. The group said more focus is needed on eduacating the public about safe dock construction. "Coming from the meeting, we have deemed that our permitting process and the procedures that we have in place are not at fault, and that public eduaction is paramount in this," Lake Ozark Fire Marshall James Doyle said.

Doyle said his district has received a large number of inspection requests in the past week. "We've been inundated with numerous calls for concerned citizens wanting their docks inspected," Doyle said. "They're concerned now of the safety of their dock and whether or not they have been in compliance. Many of those docks [were built] before 2006." Doyle added.

Doyle said the six fire districts in attendance at Tuesday's meeting will work together to ensure that inspections are performed in a timely fashion.