Fire guts home in Higbee, family got out after smoke alarm sounded 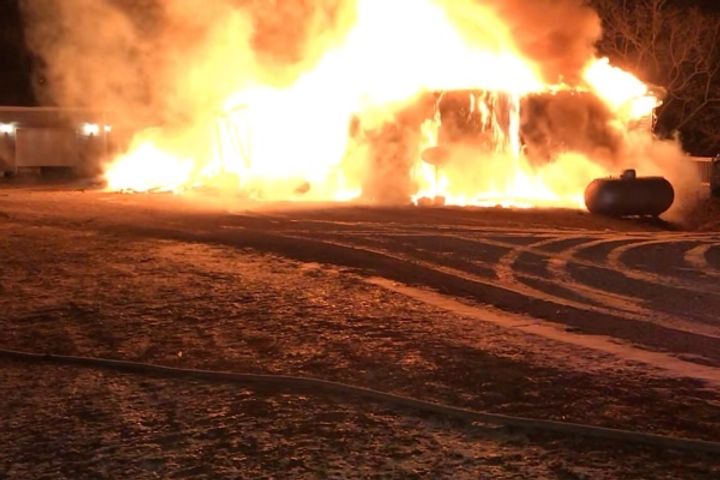 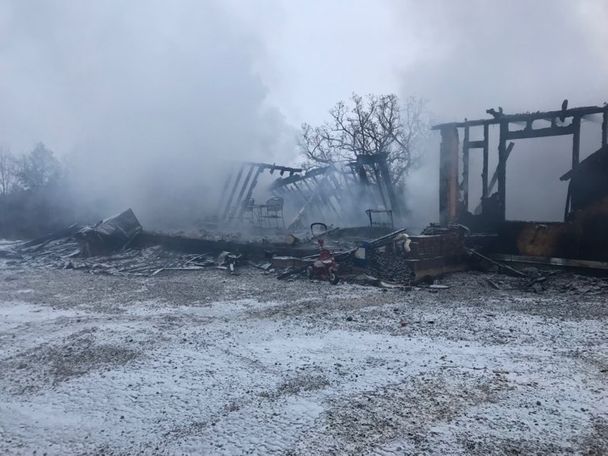 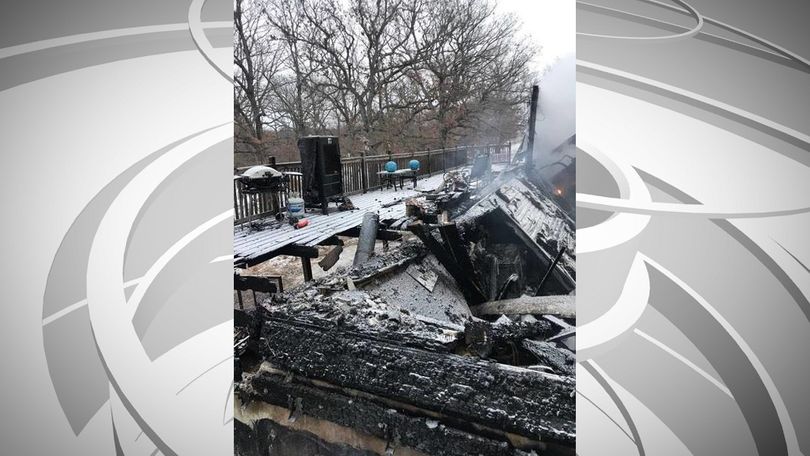 COLUMBIA - A Higbee couple and three children managed to get out of their burning home before it was engulfed by flames Tuesday.

They were all asleep when a smoke alarm sounded and they got out with "just the clothes on their backs," according to family friend Bridgett Smith.

"Flames were shooting 20 feet in the air," he said.

Roberts said fire crews focused their main efforts on protecting a nearby garage.

"There was a propane tank we were concerned with," he said.

The fire burned for more than an hour and the house was still smoldering late Tuesday evening.

"Stuff fell into the basement that we can't get to," Roberts said.

He said the fire chief has remained at the scene in to make sure the structure doesn't flair back up. Roberts said crews are standing by at the station "ready to roll" if they're needed.

The chief called the Red Cross from the scene and Smith said the organization is assisting the family.

Smith said the couple and their children are alternating between "ok moments" and "very upset moments."

She said the family is staying at a hotel for the evening while they figure out their next steps.

A GoFundMe has been set up on the family's behalf.