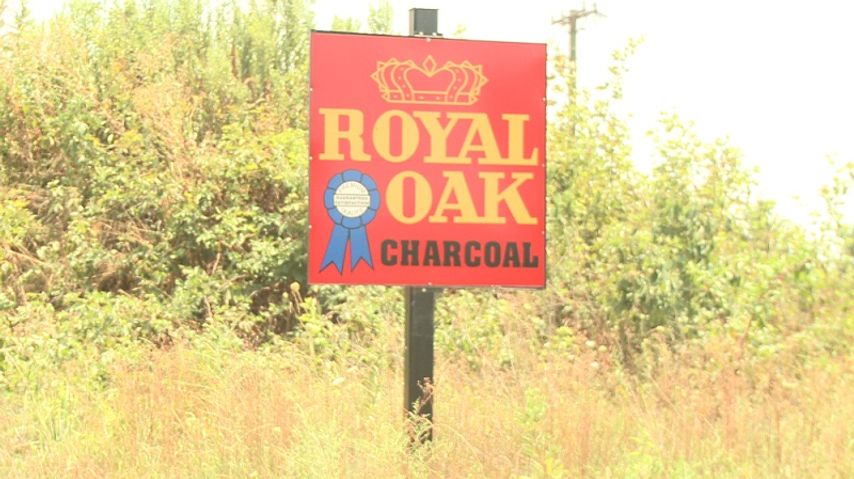 BELLE - The Missouri State Fire Marshal said Wednesday that a fire at the Royal Oaks Charcoal Plant in Belle can't be ruled an arson as there's no evidence that rules out accidental causes. At about 4 a.m. Wednesday morning the Maries County Sheriff's Department said they "suspected that the fires were set intentionally."  The investigation was then turned over to the Missouri State Fire Marshal's Office which couldn't rule out accidental causes.

Assistant State Fire Marshal Greg Carrell said he would continue the investigation with additional interviews, but if unable to rule out accidental causes, he said there's not much else the office can do.

An employee of the Royal Oaks Charcoal Plant, Debby Sabins, said there was nothing suspicious about the fire.

The Royal Oaks Charcoal Plant is on Route EE and involved close to 80,000 pounds of charcoal and two structures.

The sheriff's department said the fire did not result in any injuries.