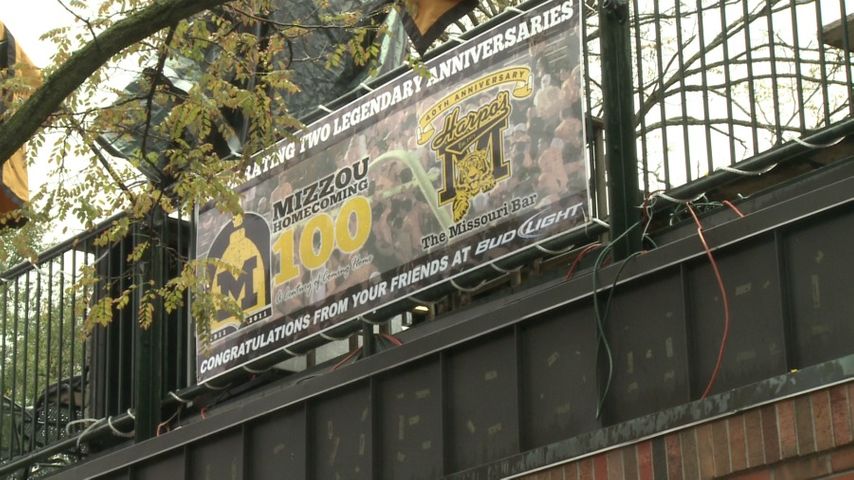 Columbia Fire Department Battalion Chief James Weaver said several factors go into deciding how many people can safely fit in an establishment and it's up to the managers and owners to monitor the occupancy level.

"There were no reports that we recieved from CPD that the bars were overcrowded" said Weaver.

If a bar is overcrowded, Weaver said it is dangerous to be inside in case of a fire.