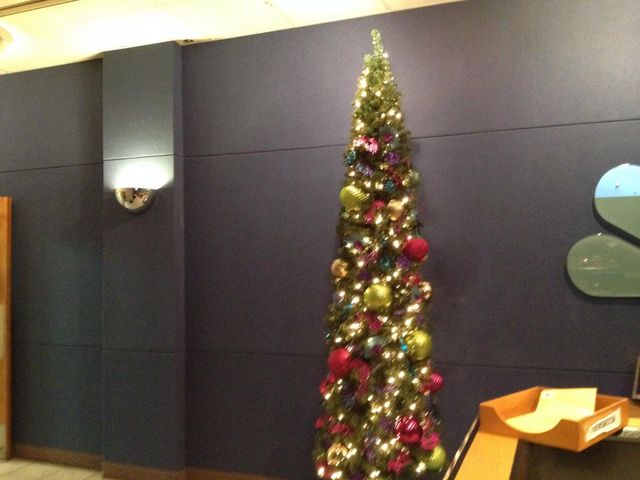 COLUMBIA - Christmas trees, lights and menoras could all make the holiday season a little more dangerous than other seasons.

Two people died in a fire Dec. 12 in Morgan County. The cause of the fire was believed to be an artificial Christmas tree in the living room.

The Boone County Fire Protection District said people need to be more vigilant during the holidays. Batallion Chief Gale Blomenkamp said although there is not an increase in the number of fires, there is a shift in terms of the causes for the fires.

He said people should make sure Christmas tree lights do not come into contact with presents. He also said the type of tree in the house makes a difference.

"If it's a real tree, make sure it's not near an exit," he said. "If that thing would happen to catch on fire you don't want to block your exit or your egress out of your house, keep it away from heat registers because they do dry out."

He also said more holiday cooking can cause problems.

He said the fire department recommends a three-foot clear space around the heaters, since they can cause fires.

He said it is important to make sure families with children have a plan in place in case a fire breaks out.

He said parents should also make sure candles are out of the reach of children.

Blomenkamp said pets should also be taken into consideration.

"Pets can knock over trees, so they need to have a sturdy base and make sure it is well weighted," he said. "Also, just watch for those trip hazards."

He said people should have fire extinguishers readily available and to be vigilant in the kitchen when cooking.

"If you do have a stove fire, or a grease fire on your stove, the adage is, put a lid on it," he said. "We don't want to see them throwing baking powder or flour."