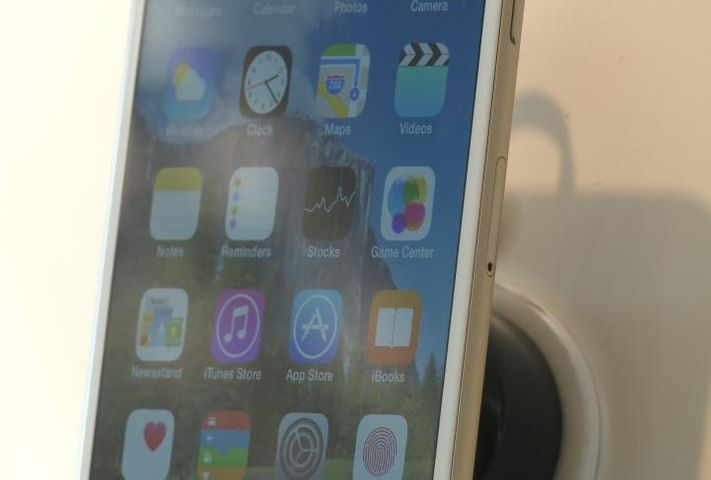 COLUMBIA - A hoax advertisement circulating around the internet claims that iPhone users who downloaded the new iOS 8 software can charge their phones through microwaving them. Users of the internet message board 4chan posted and spread the hoax, called "Apple Wave."

"People are taught never to put metal into a microwave, whether it's a spoon, tin foil, anything like that, because it does cause fires," Blomenkamp said. "Common sense tells you that the same thing would happen to an iPhone."

Blomenkamp said that putting a phone into a microwave could damage more than just the phone and the microwave.

"If (the phone) continues to burn...and there's nothing there to put it out, it obviously spreads into a kitchen fire which turns into a full-blown structure fire," he said. "People could sustain injuries, burns, or worst-case-scenario, burn your house down."

Apple released its new iPhone 6 and iPhone 6 Plus last week.