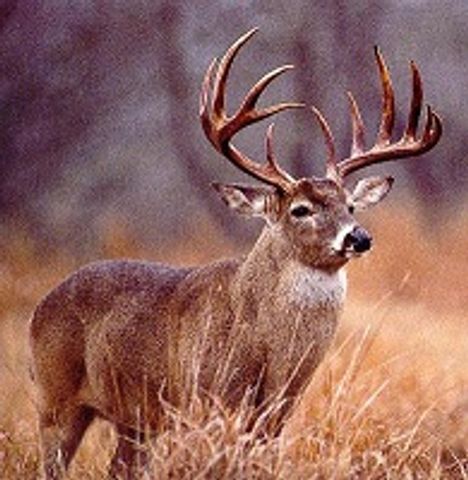 COLUMBIA - The firearm season for Missouri deer hunters, is now over and the numbers are good. The November firearm season lasted 11 days, and hunters killed 204,688 deer, a 7.7 percent increase from last year and the highest in four years. Eight of the top ten harvest counties were south of the Missouri River, continuing the trend of the population being larger in the southern counties.

The deer population has slowly been moving south, due to an acorn scarcity in the north. The heavily wooded areas in the south provide more acorns. Deer tend to concentrate around food sources, making them easier to hunt. The summer drought affected the northern food sources for deer. Many hunters also reported many ticks on deer, which is characteristic after a hot summer.

The Missouri deer population is stable, with about 1.4 million deer. Howell, Texas and Benton counties had the largest harvests. The southeast region of the state had a 30 percent harvest increase.

Hunting has several benefits for Missouri. The Missouri Department of Conservation says it brings 1.1 billion dollars annually to the state, from gear, permits and paying to hunt on private land. It also supports more than 12,000 Missouri jobs. Besides the economic benefits, it keeps the deer population at a safe number - there are many vehicle accidents.

The deer hunting season is not over -- it's still possible to hunt antler-less deer with firearms until December 2. The archery season continues until January 15, 2012. The Missouri Department of Conservation's website has full details of what exactly can be used during the specific dates. It also has permits for purchase and tips on hunting deer.