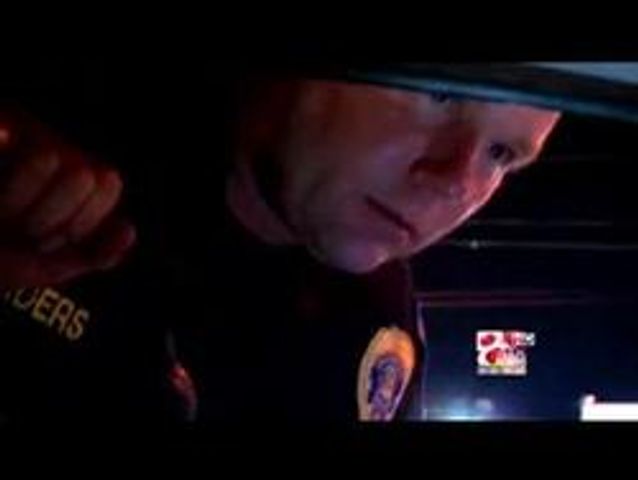 In 2012 the department cleared Sanders of the charges, but the state decided to continue its case against him.  He is charged with third-degree assault.

The trial was delayed earlier this year when special prosecutor Mark Richardson replaced prosecutor Mike Fusselman.  It was further delayed in March when prosecutor Richardson said he needed more time for the case.

Friday's hearing will begin at 9 a.m. Friday at the Callaway County Courthouse.