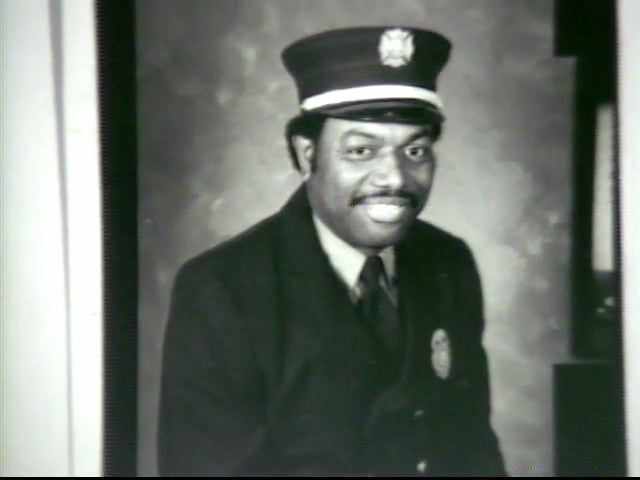 COLUMBIA - The death of Lt. Bruce Britt is only the second to occur in the line of duty for a Columbia firefighter.

The only previous death occurred on December 1, 1986 when 39-year-old Donald Crum died when the fire truck on which he was riding overturned on the wet surface of Strawn Rd.  Crum was riding on the outside of the back of the engine and died when the vehicle rolled on top of him. Crum was a 13-year veteran of the force at the time of his death.

The attached video is a KOMU 8 News story on the death from 1986.