Firefighter has unique perspective on fireworks 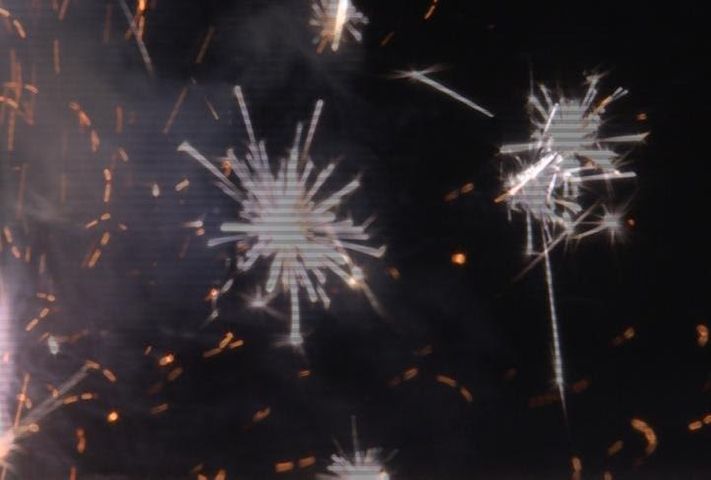 COLUMBIA - Fire officials typically encourage leaving fireworks to the experts. But there are safe ways to enjoy the holiday tradition.

Ryan Adams is a firefighter with an interesting summer side job. He owns a fireworks stand.

He said fireworks don't send people to the hospital; misuse does. He said almost all of the fireworks related injuries he has seen are from people using them the wrong way.

"Each year there are lots of calls that are fireworks injury related, and most of the time those have to do with improper use of fireworks, so doing something that they're not designed for and altering them so that they don't operate like they're supposed to," Adams said.

Ben Muzzey is the sales manager at Spirit of 76, a fireworks store in Boonville. "Most of these problems could be prevented by common sense. If it looks like it's going to be a bad idea, it's probably a bad idea," he said.

Muzzey said never allow children to light fireworks. "Even if they're 16, 17 years old, there's no reason for kids to be messing with fire without an adult present," he said. "Adults should always be the ones lighting the fireworks."

Adams said many fireworks related injuries he's seen were in children and kids should not be alone with any pyrotechnics.

Adams and Muzzey both had several tips to ensure summer festivities don't turn into a larger fire or a hospital trip:

The main tip they both gave is if you are unsure about anything, ask before you buy.

Both stands also had several items such as poppers, noise makers, and light up rockets in that are not flammable. These are safe for kids of any age and are a guaranteed way to avoid accidental fires or burns.

When used properly, fireworks, sparklers and many pyrotechnics can be a fun and harmless way to celebrate the holiday, but when in doubt, it is a safe bet to sit back and leave fireworks displays to the professionals.

Before trying anything, be sure to double check local regulations about fireworks in your area.