Firefighters on scene of fire in Ashland 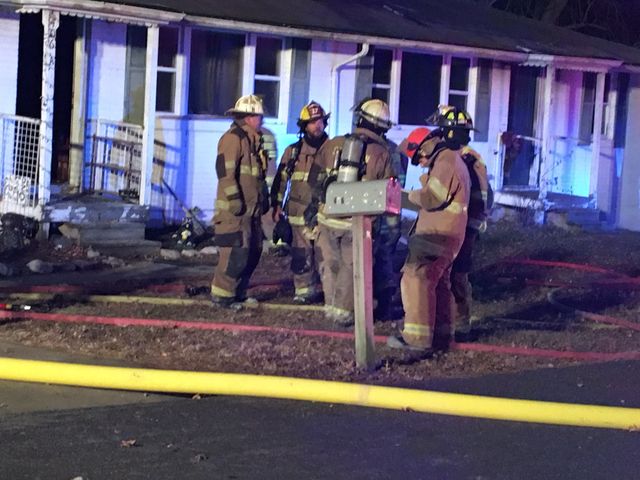 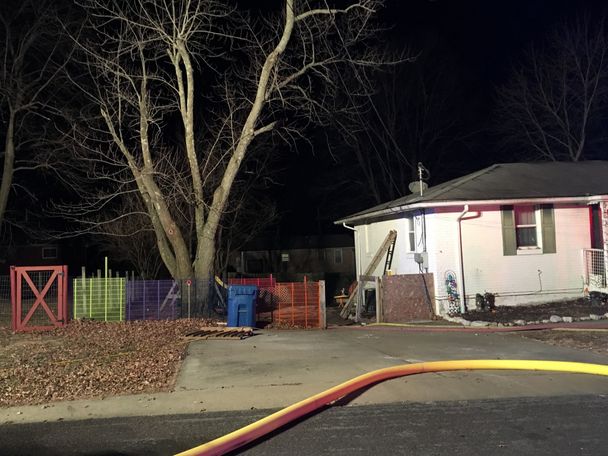 Firefighters responded to the call at around 11 p.m. on Saturday night.

Firefighters on the scene told KOMU 8 News that the fire started in a shed with a smoker in it. The fire consumed the shed, a fence, and much of the backyard. It also reached both sides of the house.

Firefighters said it was hard to tell exactly how extensive the damage was, but noted that the fire out back was rather large.

Fire crews were still on the scene cleaning up early Sunday morning.