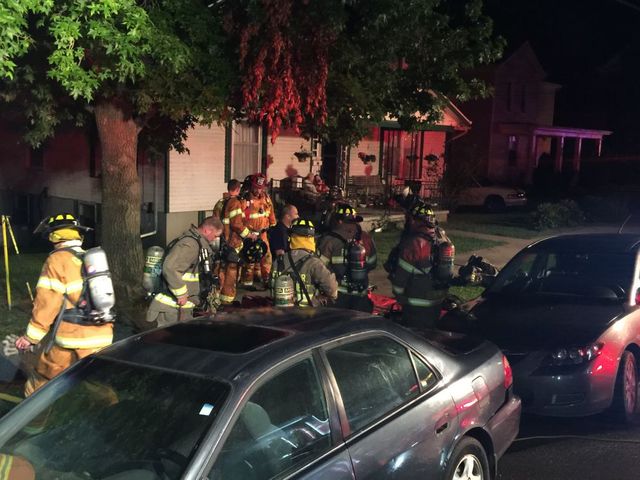 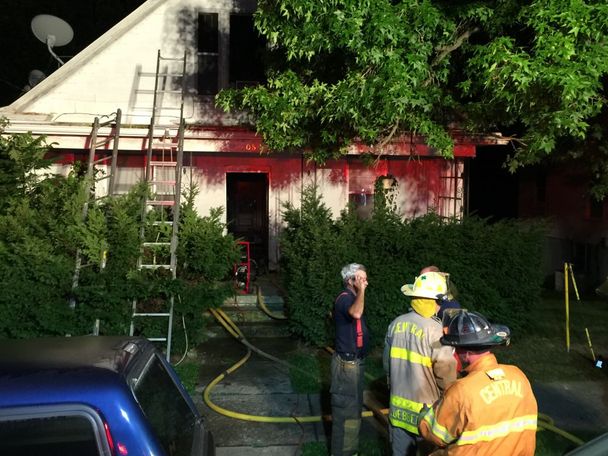 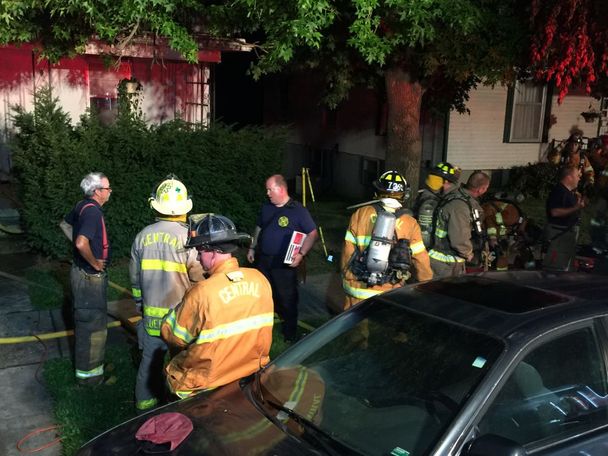 According to a release, the second floor of a two-story brick residence contained an active fire upon arrival of the first engine company cause by a kitchen fire.

Fire crews were able to bring the fire under control. The second floor of the structure received fire damage, while the first floor received some smoke and water damages.

The release says early indications are leading toward a cooking incident on the second floor.

As of 1:06 a.m., fire crews were still on scene conducting an investigation and damage estimates were not available.