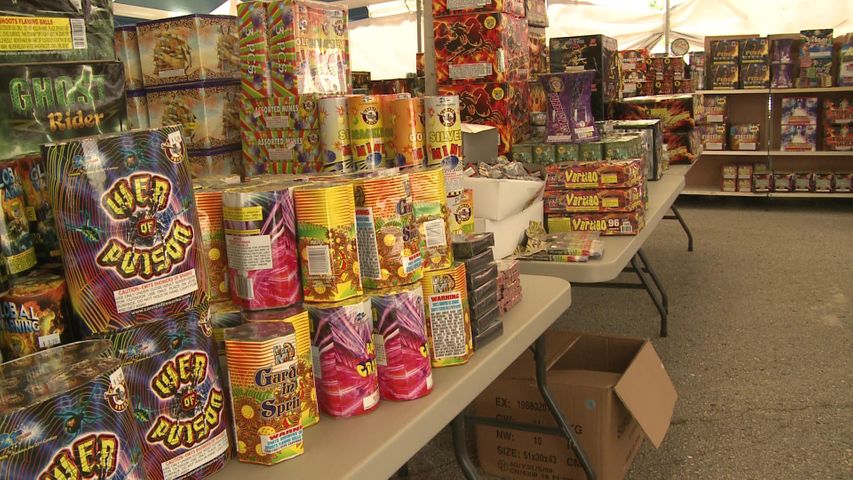 Firework sales at licensed seasonal retailers are legal in Missouri from June 20 to July 10.

"It's a short time period," said Ronnie Basinger, owner of the Eagle Flight fireworks tent in Ashland. "You either have a good season where you make a lot or you have a not-so-great few weeks where you don't make anything."

With many days in May and June reaching 100 degrees, fire marshals have found it necessary to issue burn bans, prohibiting people from igniting fireworks within city limits. More than 50 cities as well as some counties in Missouri have issued such bans, including Columbia, Mexico and Phelps County. The burn bans will be lifted when weather conditions improve.

"We didn't know how we were going to do this year because of the extreme heat," Basinger said. "But we've been steady the whole time. I mean, average with the fourth of July falling on a Wednesday this year."