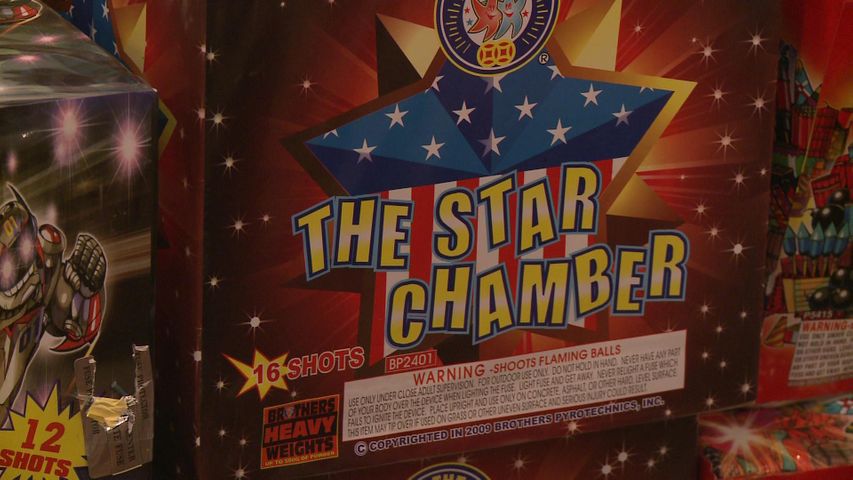 COLUMBIA - As firework stands opened across the state this weekend, vendors say rain would help prevent fires from starting after people launch them on rural landscape.  Because of potential structure fires, several central Missouri cities have ordinances in place that prevent people from lighting up fireworks within city limits.  Columbia and Jefferson City have such ordiances in place.  Firework venders we talked to in Boone County say people should know how to prevent fires from happening after fireworks are lit.

"Accident rates have really dropped off in recent years and with a wet summer, there's really no fire hazard," said John Bechtold, Spirit of 76 Fireworks manager.

The Jefferson City Police Department says residents can have fireworks in their possession, but cannot light them up.  Officials say sparklers follow the city's firework ordinance.  Many of the police departments in central Missouri are reporting a handful of noise complaints.  In Jefferson City, police may issue a warning to those who are caught starting up fireworks.  Police say firework offenders will get a citation on the second offense.