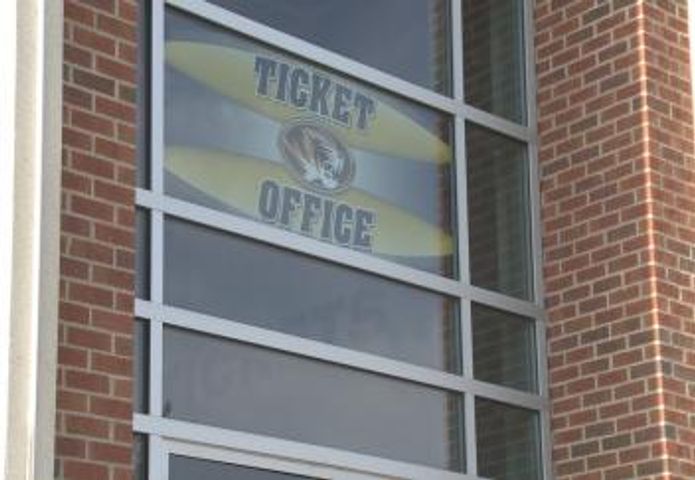 COLUMBIA - The first 500 MU students at Tuesday's NIT basketball game can get in free with an ID.

The Tigers take on Davidson in the first game of the 2014 National Invitation Tournament. This is the first time since 2008 that Mizzou hasn't played in the NCAA tournament.

"It's disappointing for sure, I'd say," said MU Student Matt Hamilton, "It's still exciting that we get some kind of tournament or game but you know, obviously we'd like to see us in the national tournament, the big dance."

Dave Reiter, Associate AD with the MU Athletic Department, said if students have already bought their tickets, they will be refunded on their student accounts.  He also encourages students to be at Mizzou Arena at 6 p.m. for the 8 p.m. start time, for a better chance of receiving a free ticket.

Hamilton said he'd be at the game, but he had to work.

"I'd like to go to any game I could get in for free," said Hamilton.