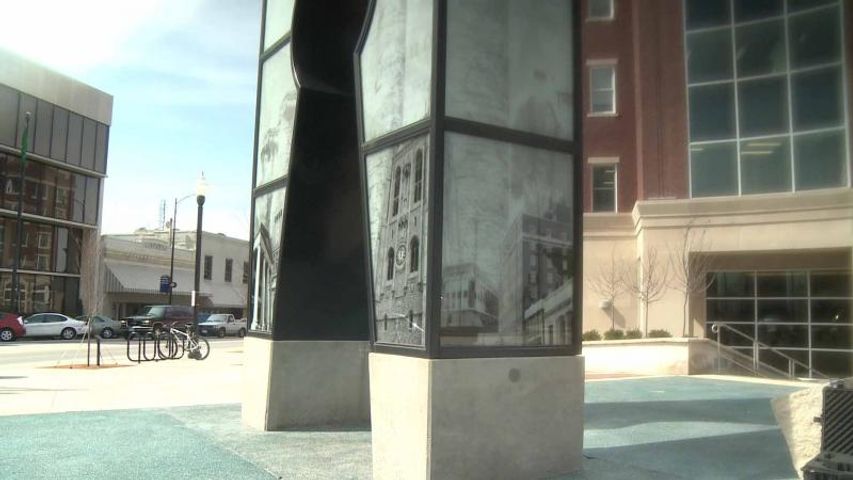 COLUMBIA - The City Clerk's Office says the first candidate has filed a petition to run for the vacant City Council seat representing the First Ward.

John Clark has filed paperwork to run for the election for the First Ward seat previously held by Ginny Chadwick. Clark filed as a write-in candidate last year for the same seat. He also previously ran for mayor.

"I want that vote on the council. I can do so much more on the council with a vote than I can from the outside, and that's the reason for running," he told the Columbia Missourian at the time.

Once potential candidates gain 50 signatures from registered voters in the ward they wish to represent, they submit the paperwork to the City Clerk. The City Clerk then sends the paperwork to the Boone County Clerk for validation. The names on the petition are checked to make sure they come from the correct ward and that it matches up with the voter registration information.

Candidates have until February 10 to file a petition to make the ballot. Elections for the First Ward, Second Ward and Sixth Ward all take place on April 7.

Several other Columbia residents have declared themselves candidates in the past week.