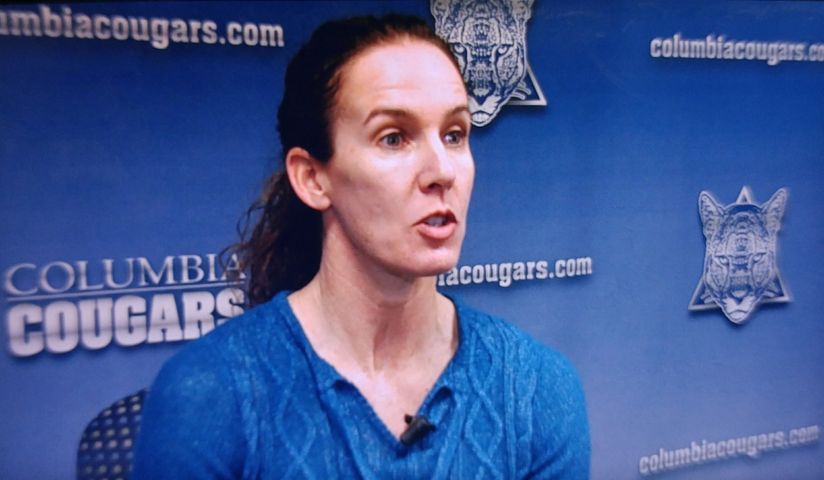 The luncheon recognized contributions from female athletes and coaches as part of National Girls & Women in Sports Day. Borders discussed some of her challenges on and off the field in front of more than 100 guests.

"I just want girls to know that they have an opportunity," Borders said. "If they have a dream, it's really good to be able to see someone else that has done it."

Borders played four seasons in the independent baseball league from 1997-2000, finishing her career with a 2-4 record, 6.75 ERA and 36 strikeouts. She was part of the Duluth-Superior Dukes team that won the Northern League Championship within 1997.

"It's a great message for so many people," said Robin Pingeton, Missouri Tigers women's basketball coach. "With the challenges you go through in life, everyone has a journey, everyone has a story."

"Ila's story has definitely given me that extra drive," said Nicole Williams, Rock Bridge High School swimmer. "It's always a story in the back of my mind."

Borders said her dream is to create women's professional baseball. She works as a part-time scout for Major League Baseball.

Over the summer, Borders will play for the USA National Women's Baseball team and participate in the Baseball World Cup.