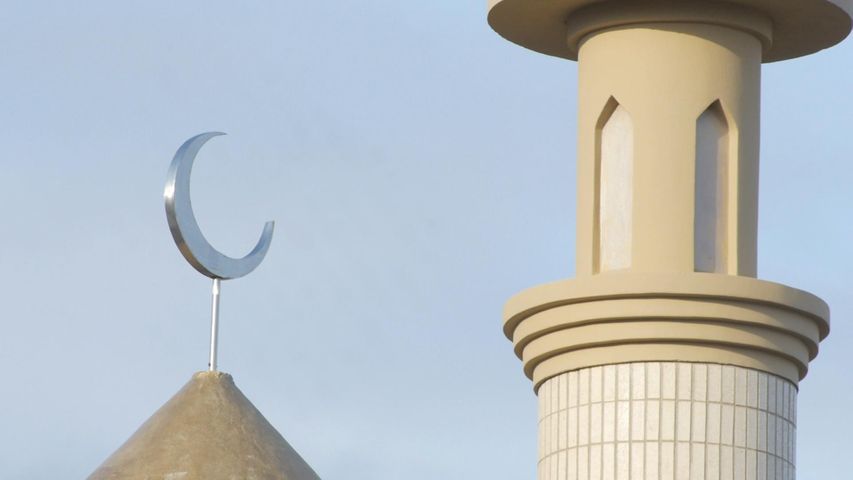 COLUMBIA - Columbia has a considerably higher volume of foreign-born residents than most cities in the state.

According to federal data, foreign-born persons make up 7.8 percent of the city's population.

In Jefferson City, the number is just about half of that. In Fulton and Moberly, fewer than 2 percent are foreign-born.

Columbia's percentage is comparable to the largest cities in the state. Columbia has the same volume of foreign-born residents as Kansas City. In St. Louis, foreign-born persons actually make up a smaller percentage, only 6.7 percent.

Sameerah Hasan and Nadeem Ramiydh, who were both born in Iraq, have lived in the U.S. about a decade.

Since moving to Columbia, Hasan started her own business, the Close to Home Adult Day Center. Ramiydh is the HR manager for its partner operation, Providence Home Care.

Ramiydh has spent years working with refugee resettlement groups, helping new Americans adapt to life in the United States. Before he came to the U.S., he worked as a translator for the U.S. military.

"I worked for the U.S. Army as a translator," he said. "I was the interpreter who walked in the street with the soldiers, trying to clean houses on raid missions and all of those things."
Ramiydh said he had no formal training to work as an interpreter. His only qualification was he was an Iraqi who could also speak English.
Though he was gainfully employed, Ramiydh knew it was not a sustainable career.
"Everybody was happy, but things become, gradually, more dangerous," he said.
Ramiydh said he knew the Americans wouldn't be in Iraq forever. Plus, enemy militants had figured out that, by killing interpreters, they could drastically hinder U.S. ground operations.
Ramiydh decided to seek citizenship in the United States.
"People who go to a different countries, they don't go there because they like to," he said. "They go there for their kids."

Ramiydh said it is important to understand the terms "immigrant" and "refugee" are not interchangeable.

Immigrants, he said, have made the decision to leave their home in search of better opportunities. Refugees have had that decision made for them.

"Immigrants and refugees, they're totally different, but the idea is they're both human." Ramiydh said.
Hasan said, for her, the promise of new opportunities and a better life for her children is what drew her to immigrate.
"Job opportunity is everywhere," she said. "That's what I like in the United States. It's like, you can do."
Ramiydh said there are a number of qualities that make Columbia a more welcoming destination for incoming immigrants. Chiefly, he said, it boils down to the city's relatively small size, it's university-driven diversity and the quality of the public school district.
"Columbia is a very terrific city for a family, because the school system here is great," he said. "All the way from elementary and kindergarten, all the way to university."
Ramiydh said MU's presence has promoted an environment that is welcoming of many cultures.
"Because of the university we have here, we have people from all over the place," he said.
Finally, Ramiydh said, Columbia's size as a relatively small town allows immigrants and refugees an easier induction into the community.
"I always have a saying, 'Small city, small problems. Big city, big problems,"' he said.
It's the combination of these attributes that makes Columbia one of the best places in the state for new Americans, Ramiydh said. Though no journey to a new country is ever "easy," Columbia gives immigrants and refugees a better chance at success than most cities, he said.