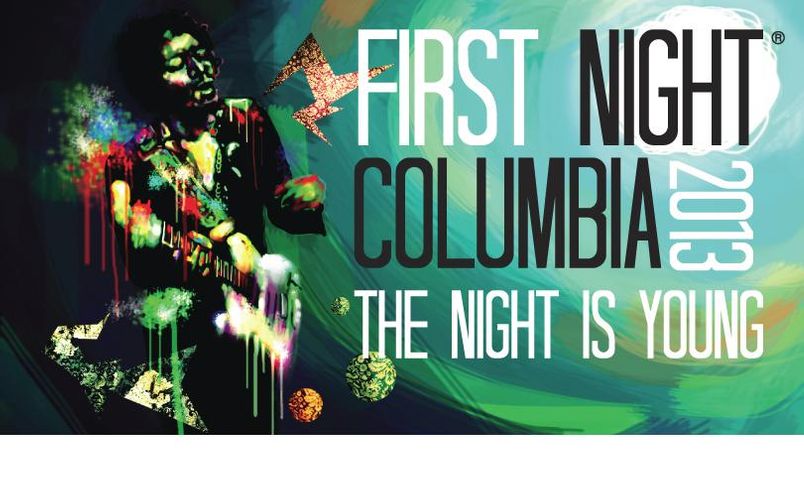 COLUMBIA - Despite weather setbacks, First Night is still helping the community ring in the new year.
The event began Monday afternoon with a 5K run/walk that had about 300 participants, young and old, despite the snowy weather.

Cycle Extreme hosted the event.  Owner Tom Brinker said, "People were very excited. I think it just helped people get in an even more festive mood."

While all of the other outdoor activities, including the fireworks, were cancelled for the night, all of the indoor activities continued as planned. At City Hall, a night of children's shows began at 7 pm.

A group called The Hulagans had a hula hoop show, featuring their hula hoop tricks.  They even let the kids in on the fun. Another group, Spike Bones, brought music, puppets and other activities for the kids.

Instead of the planned procession in the Courthouse Square, the activities will move to the Missouri Theater at 11:30pm, so that all First Night participants can ring in the new year.